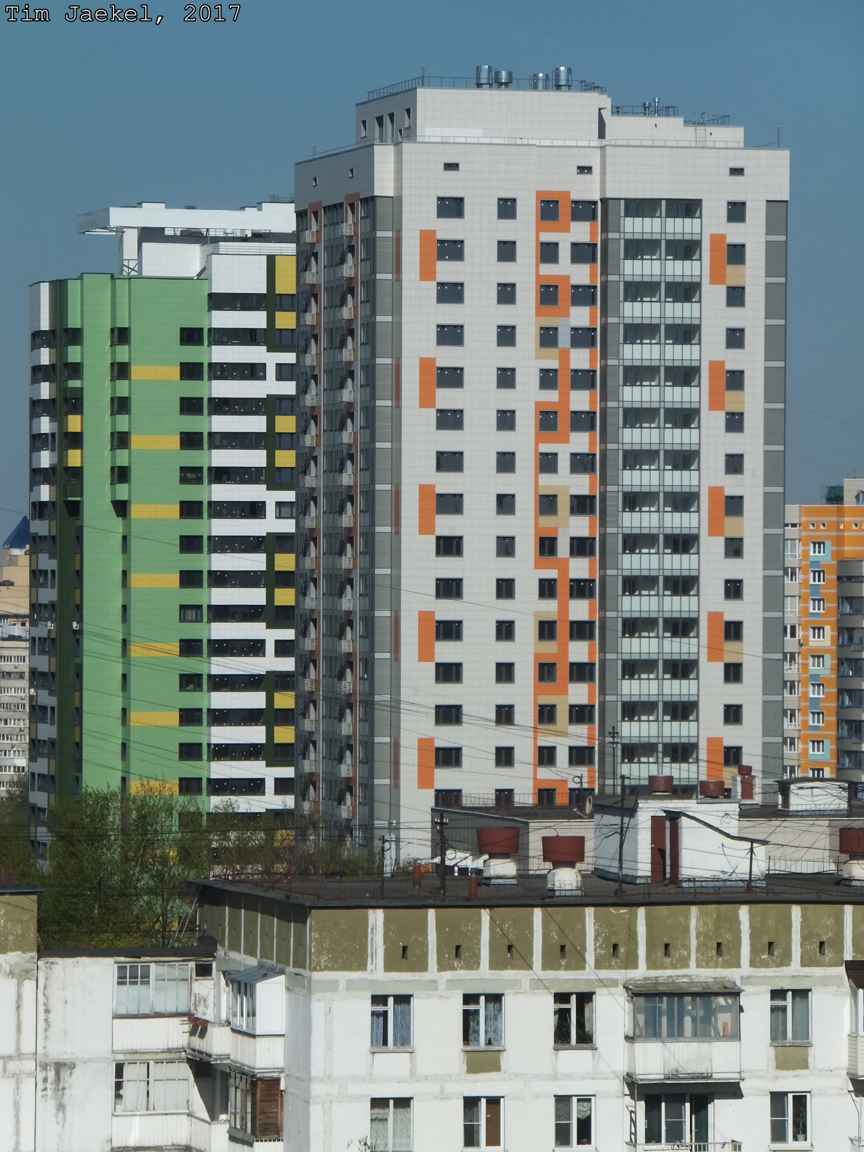 Most local authorities and government in the OECD world have withdrawn from housing activities over the last two decades. LADs in the UK have virtually stopped building new houses in the mid and late 1980ies facing a lack of funding from central government. In Germany local governments have been selling state-owned apartments and real estate since the early 2000ies to consolidate budgets. Berlin sold one of his residential building cooperative to a hedge fund in 2004. Dresden, another German city, did so in 2006. While Dresden got rid of his entire debts due to the deal, Berlin is still facing billions of liabilities due to its cold war legacy of overspending money earned elsewhere. Berlin is one of the fastest growing cities in Germany; real estate market is booming, but the increasing level of rents is also putting stronger pressure on low-income families. Having sold a large chunk of state-owned low price apartments decision makers are now facing a situation in which these low-income families struggle to make a living and to find an apartment. Berlin passed several local laws to stop the rise of rents, but these tools proofed to be ineffective.

Moscow’s city government takes another approach to public housing. In May 2017 “Moscow’s program for renovation” (Московская Программа Реновации) was launched. In short: Residents in a number of run down five-story buildings from the 1960ies, named after the back-then Secretary General of the Soviet Communist Party, Nikita Khrushchev, are offered apartments in brand-new apartment blocks in exchange for their current ones. The old buildings will be demolished and probably replaced by new buildings in the future. The new skyscrapers to accommodate residents do already exist (one of these new residential complex is pictured above, in the foreground you can see buildings from the 1960ies, they are somewhat similar the Khrushchev houses, but these ones will not be demolished).

So the idea is quite simple: New apartment and more live satisfaction for a significant number of Muscovites, a lot of them pensioners and low income families – for free! City planners in return receive the opportunity to replace run-down small-sized and low-quality buildings by different facilities. New houses are 20-storys apartment buildings, so 15 additional stories are left to be sold on the real estate market.

The program covers some 4,000 five-story buildings spread across all parts of the city. To close the deal two out of three owners in each five-story building have to agree. Non-decision will be counted as a “Yeah”. The exchange apartment has to be within walking distance, the program reads.

Sounds like a good deal at the expense of Moscow City government. But the large scale program has not come without critics. Two weeks ago (mid-May 2017) Moscow’s Prospekt Akadmika Sacharova, a four lane road in the city center, saw a gathering of some hundred protesters. They were holding posters reading “No to renovation” (Против Ренновацнн).

The Moscow Renovation Program 2017 is an excellent example that psychology is an essential feature of public administration. This is another call for behavioral administrative science. Public administration is as much about motivation, fear and psychology of stakeholders, citizens, public officials as it is about proper work sharing arrangements and organization charts.

The program addresses a very large number of stakeholders with very diverse and diffuse interests. Owners and residents affected by the program are afraid of two things: First they are afraid of losing their property. They ask for guarantees. The supersonic transformation from planning to market economy nullified social norms and the right of ownership. There is more than one story where old people were literally thrown out of their apartments in return for nothing in the 1990ies. Ownership on paper counts little. These experiences have been shaping post-soviet collective memory. Second they are afraid of uncertainty. They are used to their place of living, neighborhood, relatives, friends and the shop next door. Relocation even within walking distance will change this environment in the short term.

Generally speaking Moscow’s Renovation Program 2017 has to overcome a situation in which a significant share of stakeholders prefers short term stability and utility over improvements in the mid-and long term.