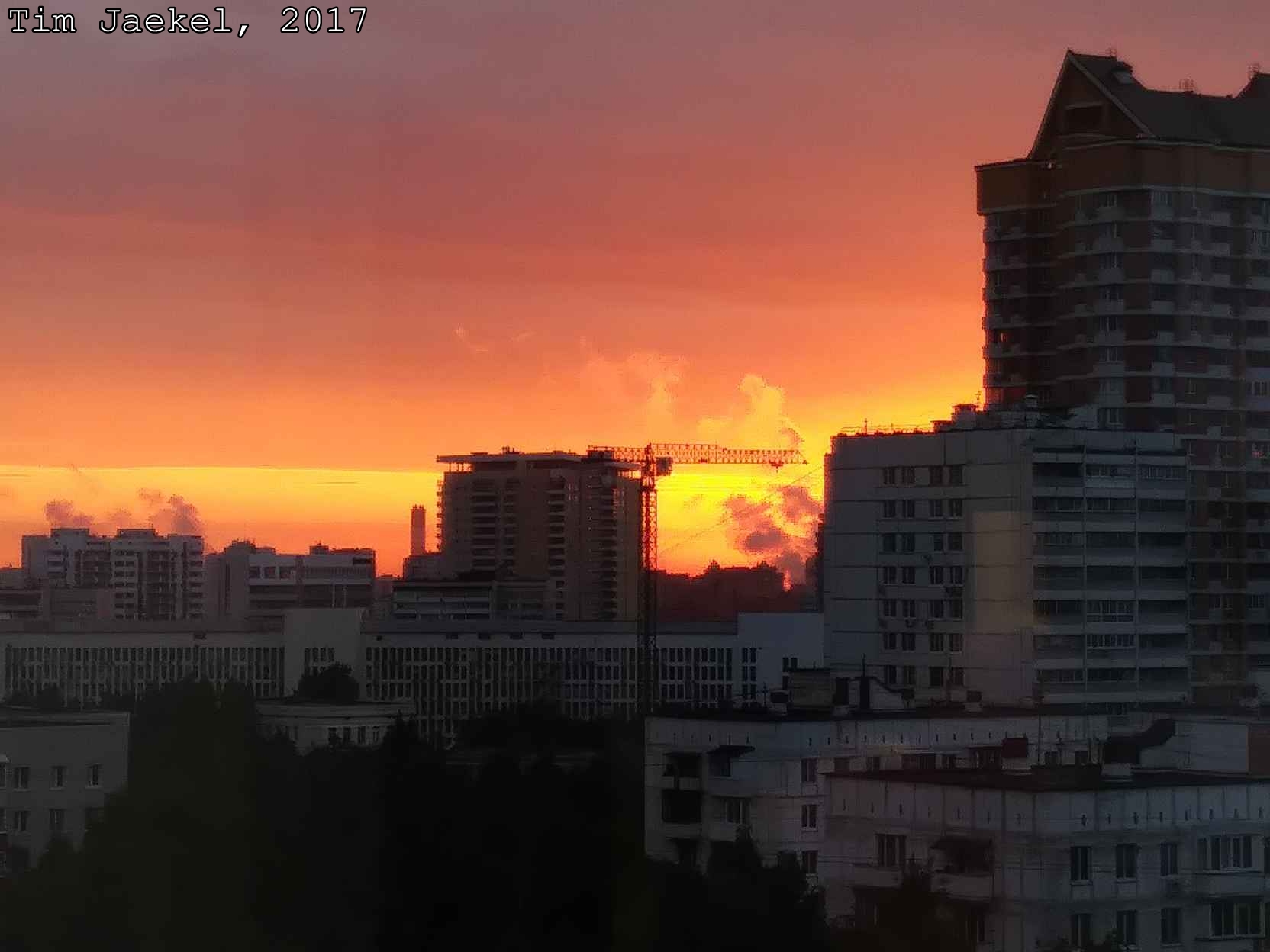 Public opinion polls are losing their ability to predict electoral outcomes. Even the latest polling wizardry failed to predict the 2016 Brexit vote in the UK, Donald Trump’s victory in the US presidential election race and the end of social democratic rule in Germany’s largest state last month. This is due to issues such as social desirability response biases, and low response rate among potential voters of non-mainstream parties, among others.

Yesterday (2017-06-19) Greg Yudin made me start thinking about the link between polling and Max Weber. Greg, who is a Professor for Political Philosophy at the Moscow School for Social Science delivered a talk at HSE’s monthly Public Administration Discussion meeting. In his talk he analyzed the role of public opinion polls in Russia as a Technology of governance.

I met Greg for the first time at the German Historical Institute (DHI) in Moscow, where he commented on a recent book on the life of Max Weber written by Max Kaube. Greg was the right person to do so, since he is an expert both in the field of sociology, as well as in political theory.

Public opinion polls in Russia distinguish from their counterparts in the OECD world in two ways: In Russia, as Greg described in his talk, public opinion polls serve additional purpose: Public polls substitute referenda. The outcomes of public polls legitimize crucial political decisions. As an example he referred to Crimea’s inclusion into the Russian Federation three or so years ago. Another example is the ongoing Renovation Project in Moscow. As Vladimir Putin put it in 2014, polls confirm the will of the people between elections. They serve as a benchmark of popular support.

A second distinct feature is framing of the interviewing situation. Greg outlined that respondents in interviews perceive the interviewers as representatives of and thus a channel toward central authorities. They partake in polls as a mean to report and complain about problems with local authorities. Like the famous direct (“Hot”) line to Vladimir Putin, a TV event where ordinary people a given an opportunity to address the president directly; the event is broadcasted once a year.

Now, if polls are losing their abilities to measure support or unrest among citizens – a paradox which Meyer and Gupta in 1993 already described for performance measures in general – what is the direction of travel? The direction of travel is the use of application based polling instruments which simultaneously serve as real-time feedback loops. Moscow’s active citizen application and its Smart City integrated mobile platform (IMP) may be taken as examples.

Referring to Max Weber Greg describes this situation as plebiscitarism, a term which suits reality better than the myriads of collocations already present in the literature.