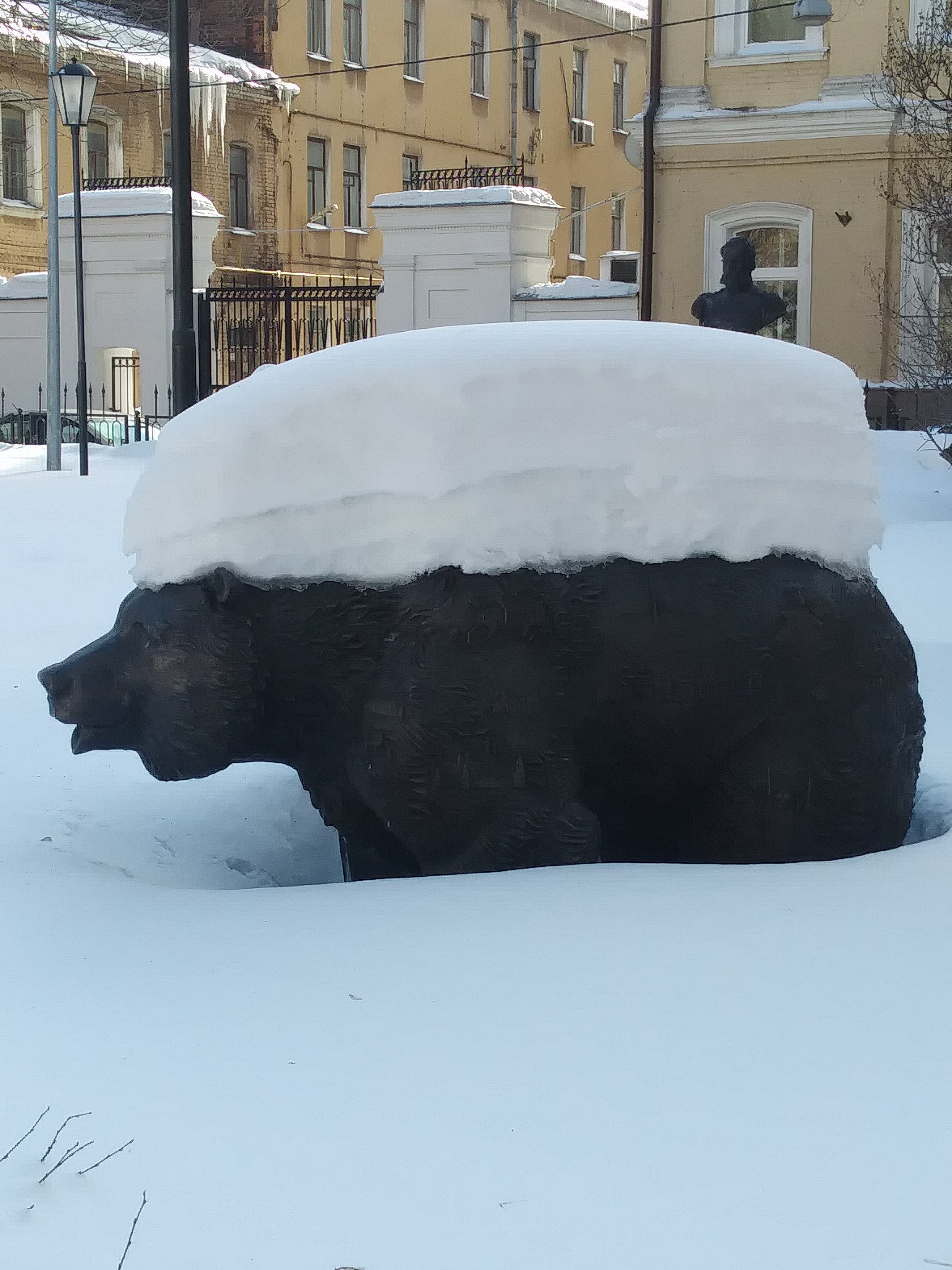 In a post from in October last year (2017) I praised Paris city government’s plans to ban diesel-engine cars from entering the Paris capital. But in a blog post yesterday, 6 months later, in Feb 2018, I argue that imposing diesel bans to combat polluted air in German cities is neither a novel idea nor an effective one.

Why do I appreciate an identical measure in one context (Paris) while I seemingly over critical in another (Munich, Cologne, and Stuttgart)?

Paris city government acted proactively. It tried to find an acceptable solution to a severe ecological and public health issue.

So the difference is between Proactivity and muddling through. I appreciate the former behavior why I disguise the latter one.