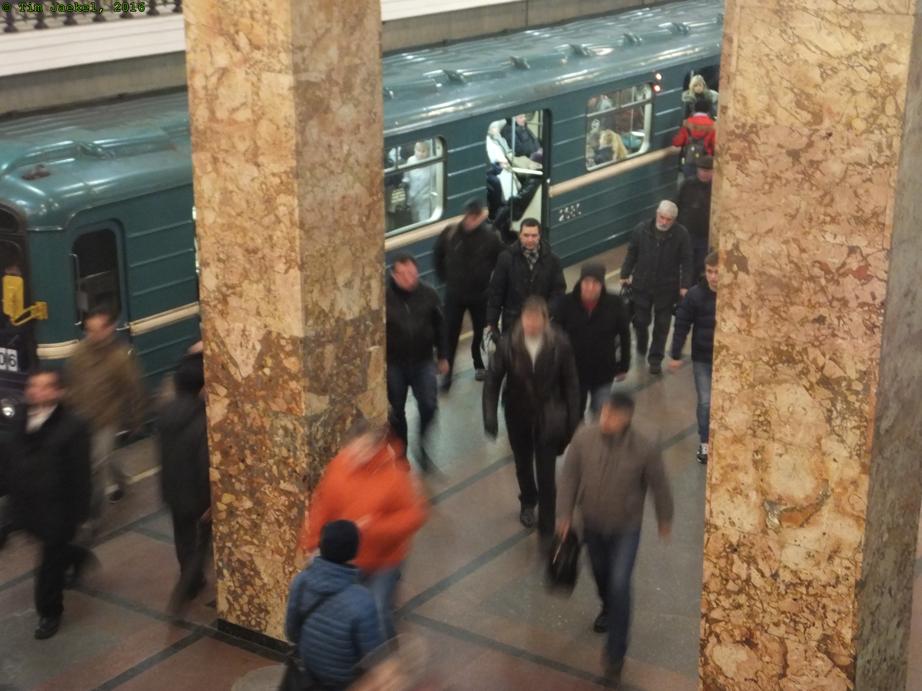 From Friday morning to Sunday afternoon Alexander sells delicious home-made honey and edible oil on an outdoor farmers market in Moscow. (As for my taste it is the best honey in Moscow and other experts confirm this judgement). Every Sunday afternoon, when market closes, Alexander drives back to his hometown Volgograd, some 600km south of Moscow — just to return to Moscow the next Wednesday together with his wife, his car packed with new luscious organic products from his beehives. In Moscow Alexander and his wife Lena sublease a single-room in an apartment nearby the market place. Lena is selling products on another farmers market in the capital, too.

This weekly cycle runs from early May, when outdoor farmers markets open, to late November, when the City regulation instructs them to close.

To make a living otkhodniks temporary move out from their hometown to work and earn money elsewhere. They do not relocate to Moscow. No, out-of-town workers remain citizens of their hometown, they are enrolled in the OMS system, the public health system, and they pay taxes in the towns and villages where their houses or apartments are situated in.

Between 10 and 15 million individuals in Russia are otkhodniks, according to an estimate of Juri M. Plusin, Yana D. Zausaeva, Natalia N. Zhidkevich and Artemy A. Pozanenko, who recently published their path breaking study on Russian Labor Migrants (see my last post for a reference). Mostly married male blue collar workers in their young and middle-ages performing specialized tasks, wandering workers are a frequent feature of the Russian labor market – but yet an understudied subject, as Natalia and Artemy, who presented their book at the 6th Public Administration Discussion Meeting at the Higher School of Economics recently told an interested audience. The otkhodniks they interviewed as part of their extensive field studies in Russian cities, towns and villages, as well and their relatives and neighbors could not believe that social science researchers and policy makers have only patchy knowledge about this “phenomenon” of within-country labor migrants. In fact this special type of labor migration, otkhodnichestvo, literally, the state of being on the move for work, is not a phenomenon, but a regular feature of Russian economy and dates back at least to imperial 19th century Russia.

Oversimplifying the findings a bit there are four big centers throughout Russia that attract wandering workers: Moscow, St. Petersburg, Siberian region and regional cities and economy hubs. 500 kilometers away from Moscow is a peak of labor migration. Transportation within this radius of 500km it is relatively cheap. People can afford to travel to Moscow and back frequently. In turn Labor migration boosts private transportation companies. Beyond a distant of 500km labor migration towards Moscow decreases. 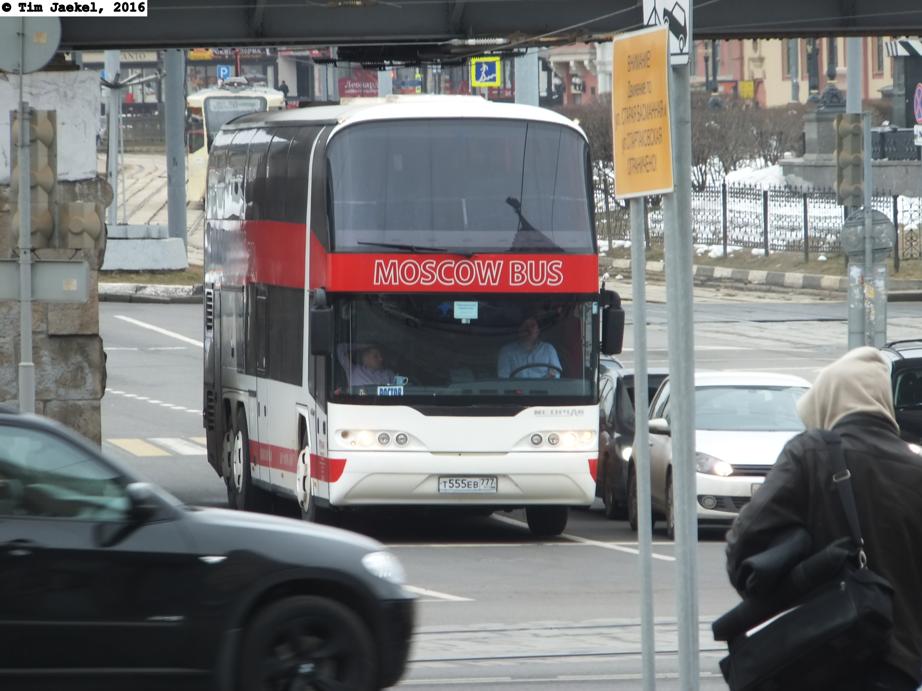 Being an otkhodnik is nothing that puts shame on you. In a deprived region with an oversupply of labor and a low wage level there is nothing negative about moving out to work hard elsewhere and bring home money that will feed your family and help to educate your children. Nowadays otkhodnichestvo is more frequent in the Southern region of Russian than in the North.

Both local and state authorities have no large interest in interfering. They stimulate local growth; people do not move away from low populated areas. Within-country labor migrants save the large chunk of their earning and bring it home. This is a feature that they share with Gastarbeiter, guest workers, from former Soviet republics; but apart from their origin an otkhodnik is different from a Gastarbeiter. Gastarbeiter are away from Kirgizstan, Tadzhikistan or Moldavia for a long period of time (because there is no low-cost 6 hour bus ride from Dushanbe to Moscow), while otkhodniks are only 2 weeks or a month out. Mid-and short term labor migrants should also not be confused with foreign specialists, which have a special employment and visa status in Russia.

So far this sounds like a success story. Labor economist will consider this extremely high level of job mobility and adaptability as a positive feature of the labor market. Officially deprived regions become resilient because Labor Migrants spend almost all their earning in their native hometown rather than on Tverskaya Street in Moscow. All of this contributes to a rather high level of economic stability in the Russian regions. White collar workers in Moscow City skyscrapers do experience an economic downturn, blue collar otkhodniks constructing high-quality wooden dachas in the green belt outskirts of Moscow do not.

But what is the untold story? Being away for a long time from wife and kids has a negative impact on family relations. After work men meet new women; the spouse at home may become acquainted with somebody new, too. One out of four marriages breaks up due to this. Juri M. Plusin and his co-authors also find that most short term labor migrants do not work in line with their education. So the question is whether a follow up employment can be career advancement.

About 50 percent of the work is unofficial black labor. No registration, no taxes. That also means no employment security and labor law enforcement.

Otkhodniks are well-informed about what is going on in Moscow, probably better than Muscovites are, and channel this knowledge to their hometown region. Juri M. Plusin and his co-authors thus conclude that modern otkhodniks are “agents of urbanization”.