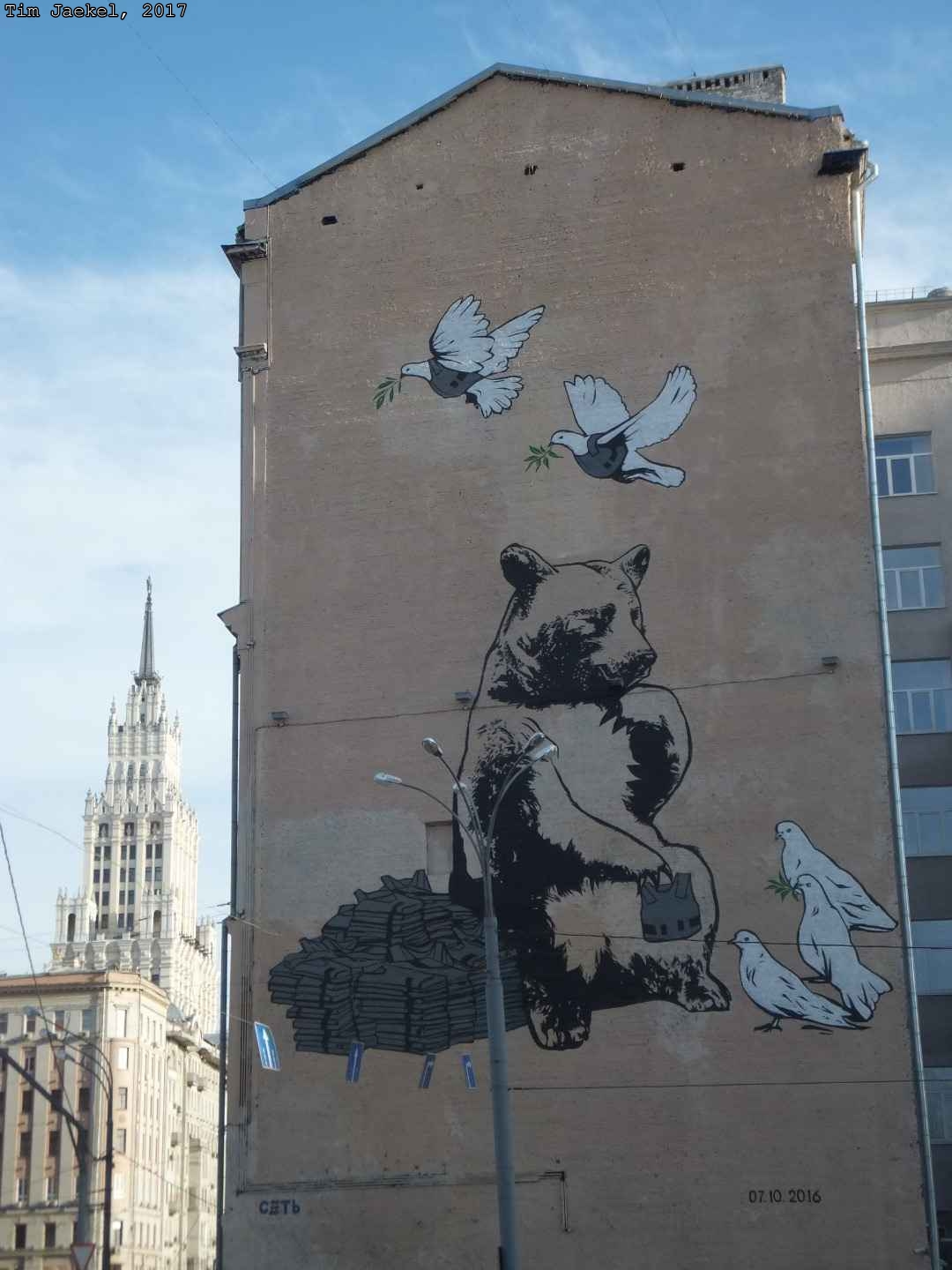 Co-optation as Investment: theorizing the agency of social movements in participatory institutions

It is a pleasure for me to announce the upcoming 10th Public Administration Discussion Meeting, which will take place in room 242, 20 Myasnitskaya ul., on Monday, 13th of February, 15:10

At our 10th meeting we will welcome Victor A. Albert, who will present insights from his research on citizen participation. Albert is an Assistant Professor at the Public Policy Department at HSE. https://www.hse.ru/en/org/persons/192085609

Citizen participation has become a governance commonplace as public authorities around the world have sought to the secure the benefits of increasing public involvement in government decision-making. The consequent proliferation of participatory institutions, however, can pose strategic dilemmas for social movements which must weigh up the pros and cons of involvement in state-organised institutions. In the academic literature, as in the vernacular, the term ‘co-optation’ is used to describe the absorption of energy and political moderation that may occur as a result of citizen participation. In this paper I consider ‘investment’ as an alternative to co-optation. I reflect on its metaphoric value – that is, its capacity to avoid some of the problems of theorising social movement change ‘from a position of exteriority’ (Boltanski 2011) – and also on its ability to enable a more detailed analysis of the multiple kinds of sacrifices that are made and the benefits that may be accrued by social movements in participatory fora. I differentiate between different kinds of investments, some of which are unavoidable, while others are highly variable and context dependent. I argue that the agency of individual actors needs to be taken seriously; but I also posit that political power materially and interpretatively shapes both academic and popular evaluations of participatory institutions. To advance this argument I draw on long term ethnographic research in Greater São Paulo, Brazil. More specifically, I compare the experiences of two social movements: one that participated extensively in participatory institutions and another that eschewed such participation altogether.