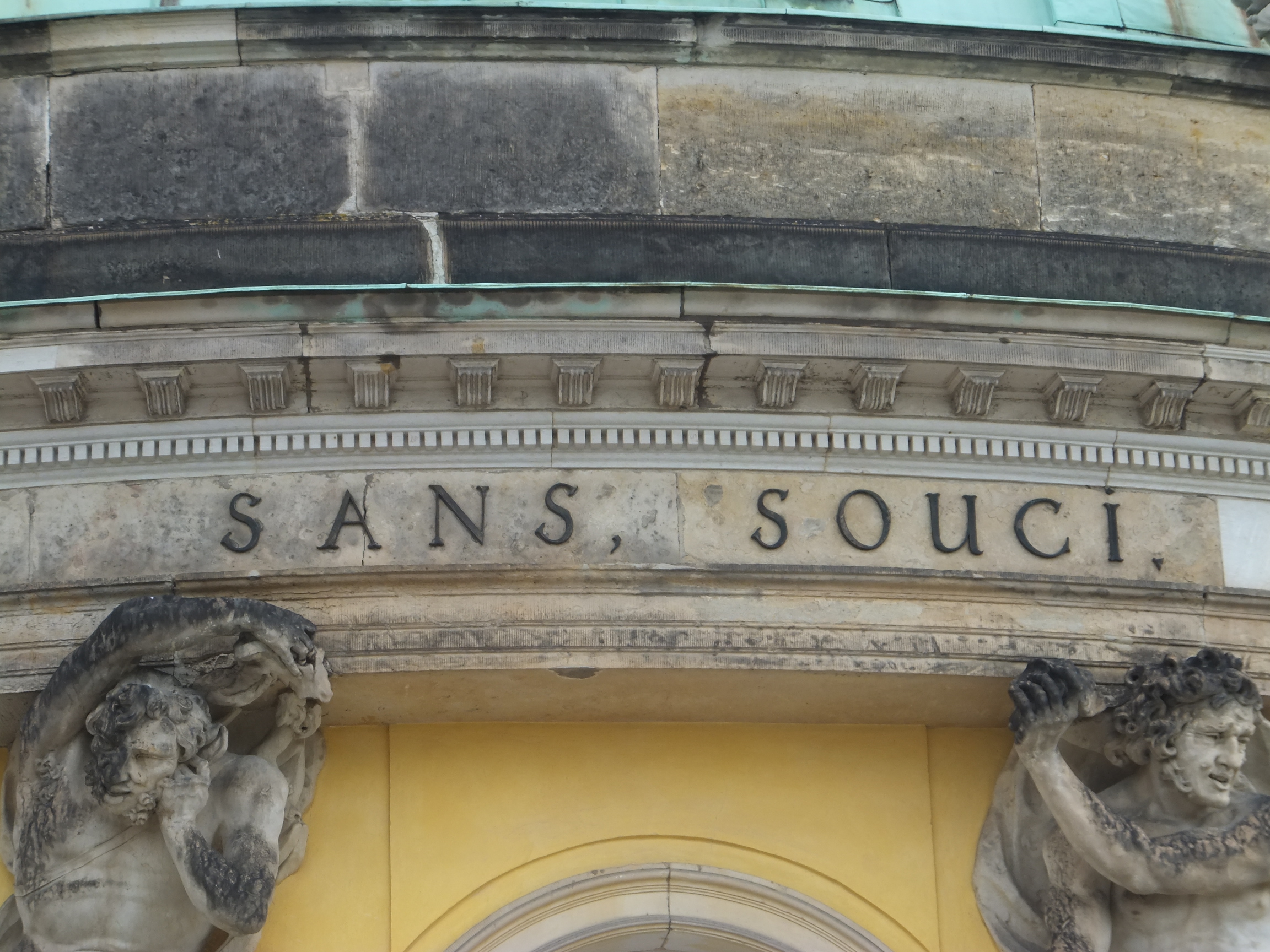 In an attempt to modernize the state’s local administration the planned reform centered on a commonly cited but outdated receipt: downsizing of staff size through merger of administrative units. Economies of scale is the economic rational behind this unidimensional approach.

Empirically there is little evidence that size links to administrative performance.

While larger organizations tend to be more innovative than very small entities (it is easier to let 4 or 5 people develop and test some novel practices if you have 400 more for the regular stuff), there is no compelling proof that they perform better.

First, performance has multiple dimensions, cost-efficiency being just one among them. So the back-then state government was seemingly poorly advised when it came up with its reform proposal several years ago.

Second, even if there is a, say, u-shape relationship between size and cost-efficiency, both researchers and practitioners do not know what a sufficient size it.

Size does not matter for well-being of community members! But access to high-speed internet connection and a sound public transport infrastructure do.

The scrapping came as a last minute withdrawal. The reform was long-awaited but also highly contested, though for political reasons rather than for public management reasoning.

Some additional 400 millions will be available over Brandenburgs next two-budget cycle due. This is the main explanation why the incumbent coalition now scrapped a reform that she had been advocating for several years. There is simply no budget pressure to facilitate any substanial efforts to make public management modern.

Reputational scratches is all whats remain from this episode.