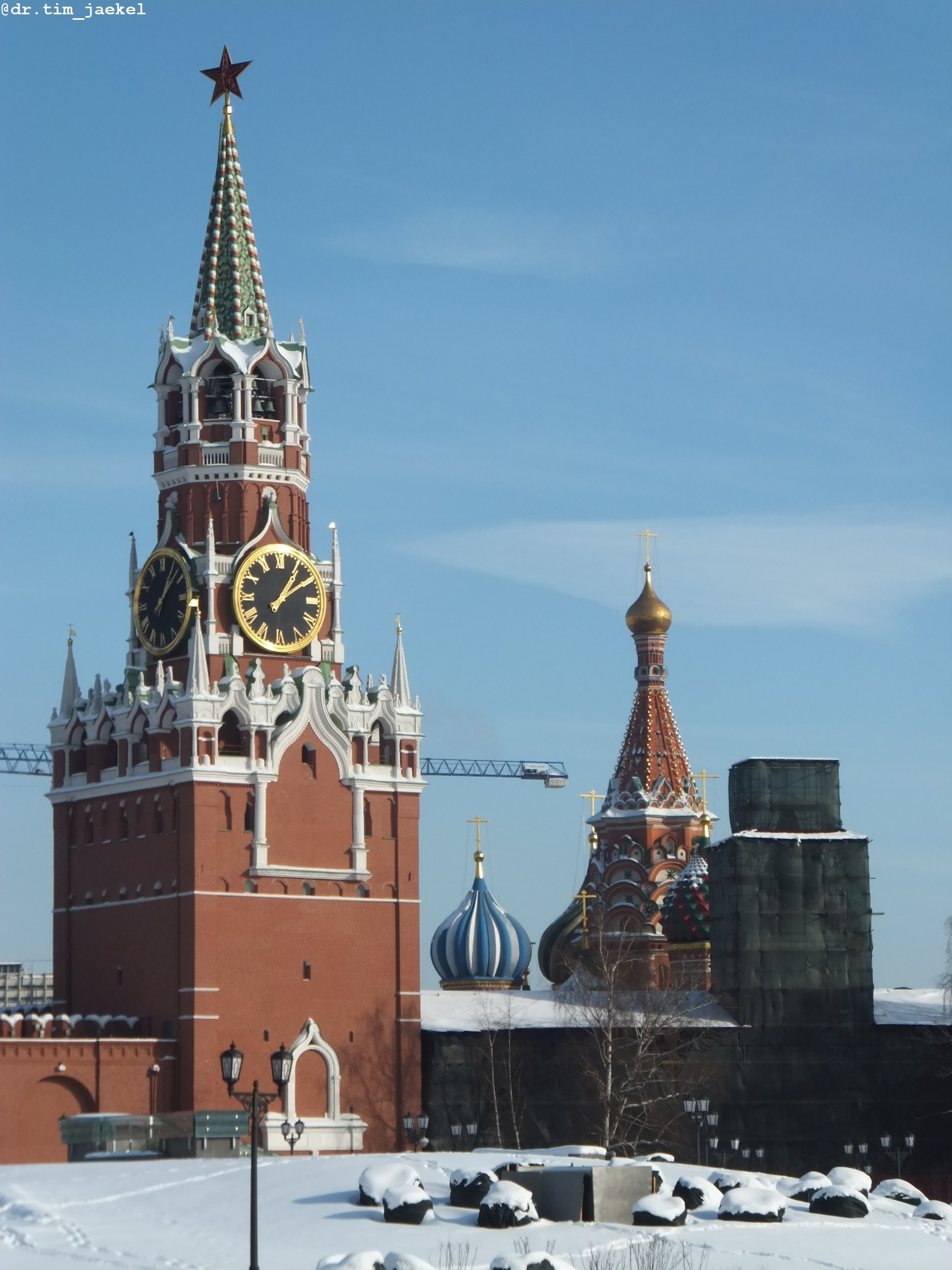 Amid off-the-wall tensions between Russia and the US about Ukraine, George Borshchevskiy and I published a new open-access article 🙂 that sheds light on the politics-administration relationship inside the world’s largest country.

Politicians in all types of regimes require bureaucracy to extend their rule over society. To prevent administrators from becoming too powerful and publicly signal independence, they seemingly arbitrarily criticize public officials. But when and how do political leaders blame bureaucracy – and when do they praise it?

George and I use Russia as a case to illustrate the complex and ambiguous politics-administration relationship in non-Western regimes. We argue that public statements about bureaucracy accommodate two different legitimation strategies. We provide a content analysis of 311 public statements, from 1917 – 2017, on the role of administration in the country’s development.

Talking about public-sector reform in Russia is instrumental in gaining, maintaining, or extending power, in a broader context of elite struggle.

Have a look the latest issue of NISPAcee Journal of Public Administration and Policy to read how, over a century, the rhetoric of Russian leaders oscillated between blaming and praising bureaucracy to secure stability and overcome obstacles in implementing governing strategies. Here is the link to the article: https://doi.org/10.2478/nispa-2021-0017