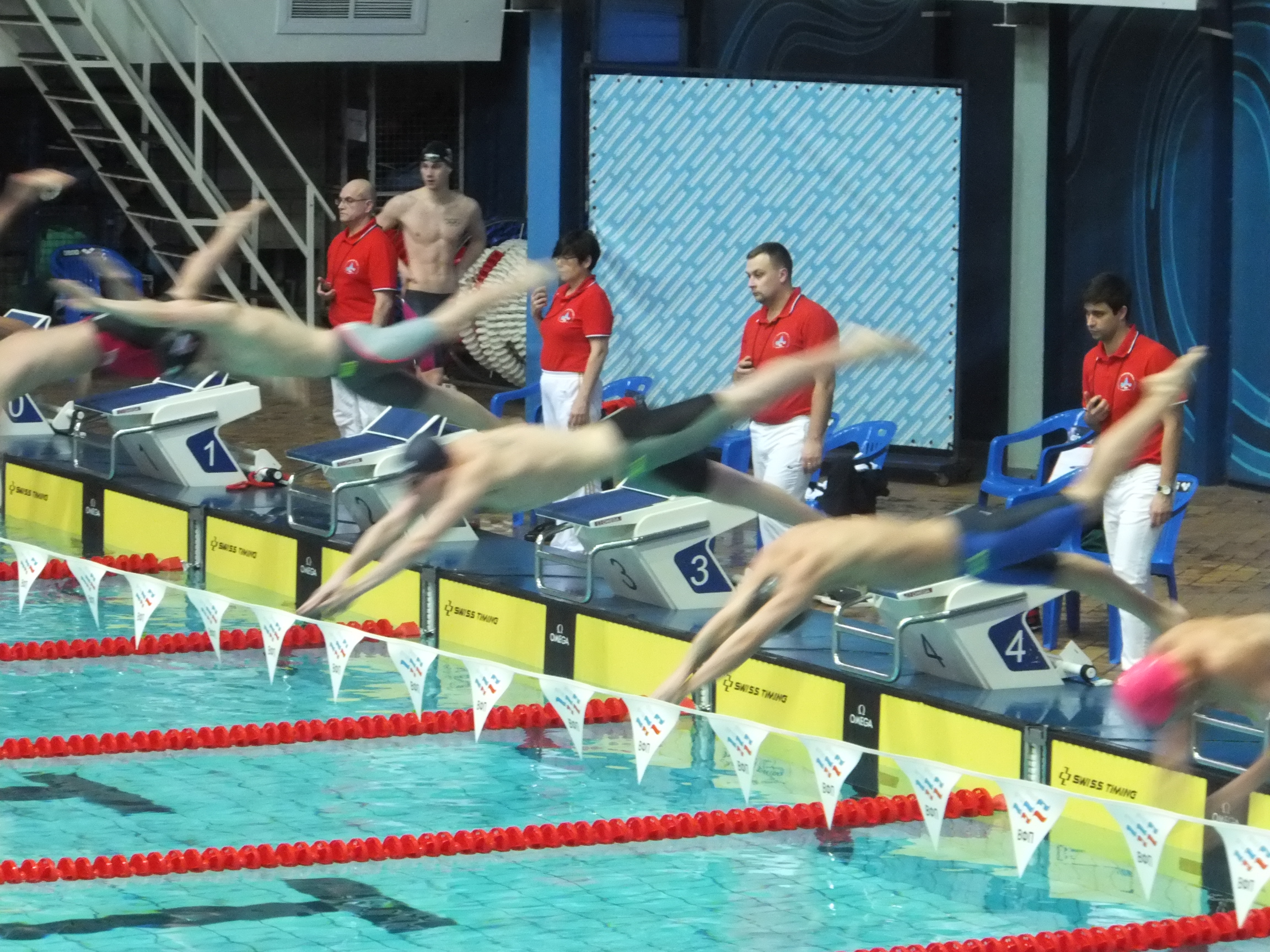 Moscow’s annual swimming championships on the long course (50m) have been taking place from March 13-16, at CK Olympisky, the former Olympic pool next to Metro station Prospekt mira. Demonstrating strong performance in the competition will yield sportmen and women a ticket for the Moscow team within the Russian national team. Day 3 in the competition (today, March 15) saw the heats for 50m butterfly (men), 100m free (men), 200 free (women), and 200 backstroke (women), as well as some finals. Another highlight were the heats for the 200m breast (men): Current European record holder Anton Chupkov (Антон Чупков) won his heat in the 200m breast with an exciting 2m:11s – this is not far for his 2:09.96 at the FINA championship in Budapest last year (2017) – and this was just in the heats!

The championships have been demonstrating that Moscow’s swimmers are well prepared for upcoming national and international events. On the 100 free distance there were 17 heats today, the best time in the heats was a 0:49.55, I recognized plenty of 0:52 and 0:53, nobody finished with more than 0:58.

Anton Chupkov’s race also demonstrated what makes the difference between good and excellent performance: his four 50m split times were 0:30, 0:33, 0:33, and 0:30 (according to my own time recording). With the first 50m being the fastest due to starting dive, Anton kept a constant pace during his 2nd and 3rd 50m and in the finish. I counted 12 strokes on this second 50m, 14 on the third 50m and 18 strokes during finish.

So get ready for the Russian championships in April – see you at CK Olympiskiy. 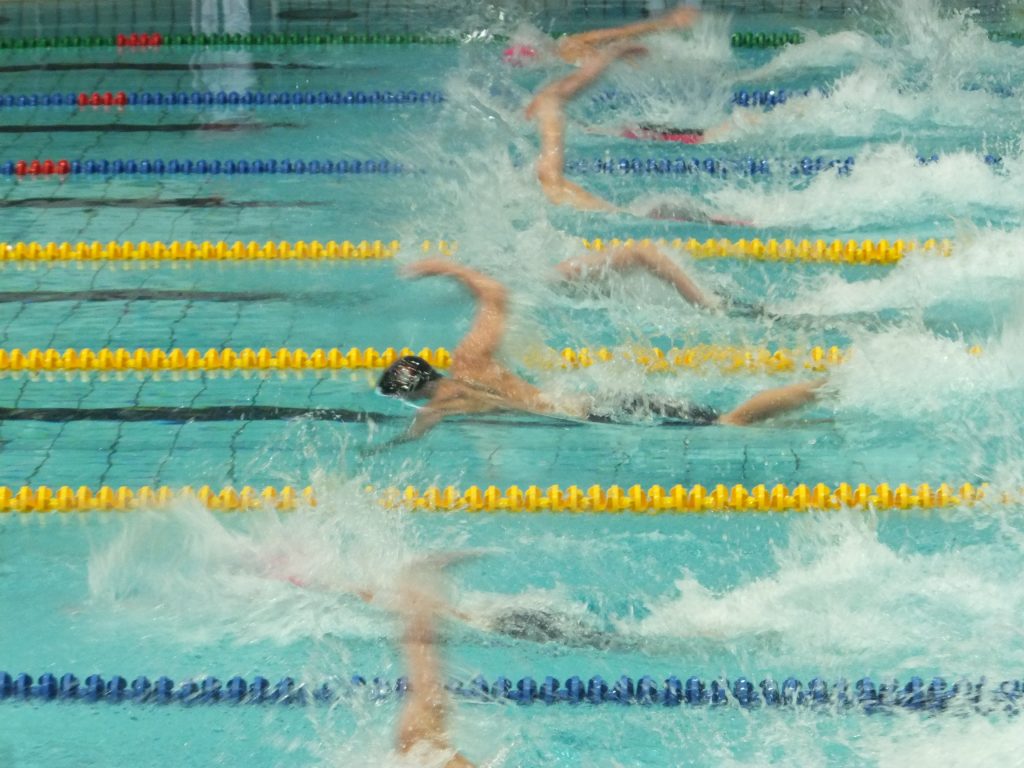 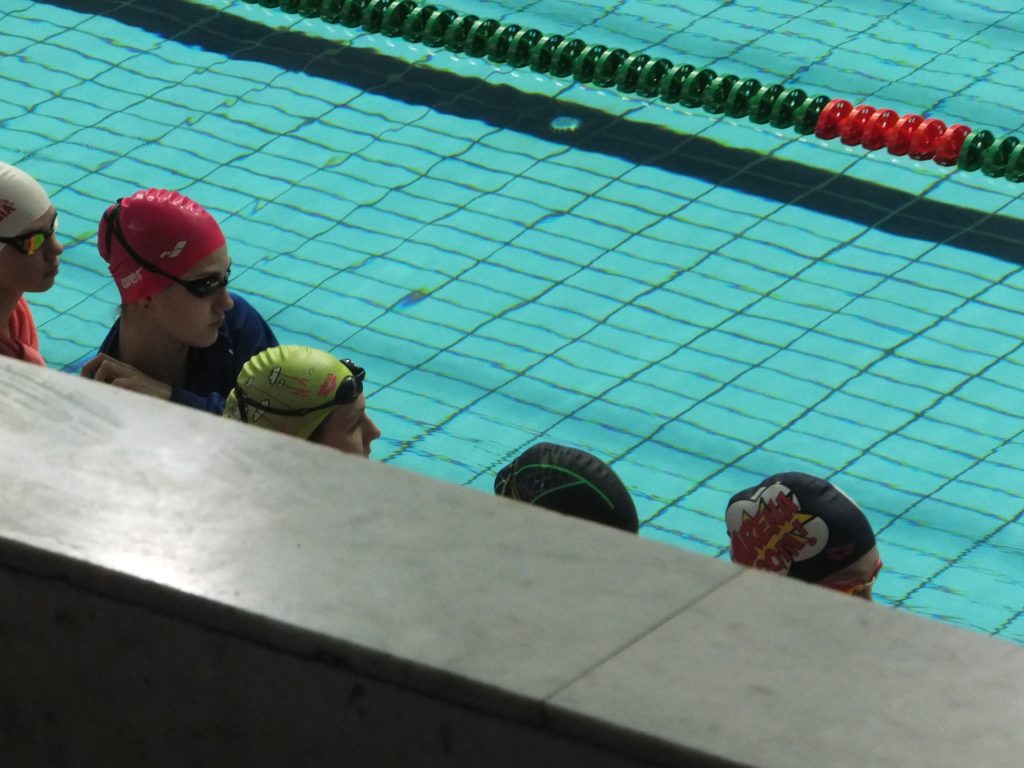 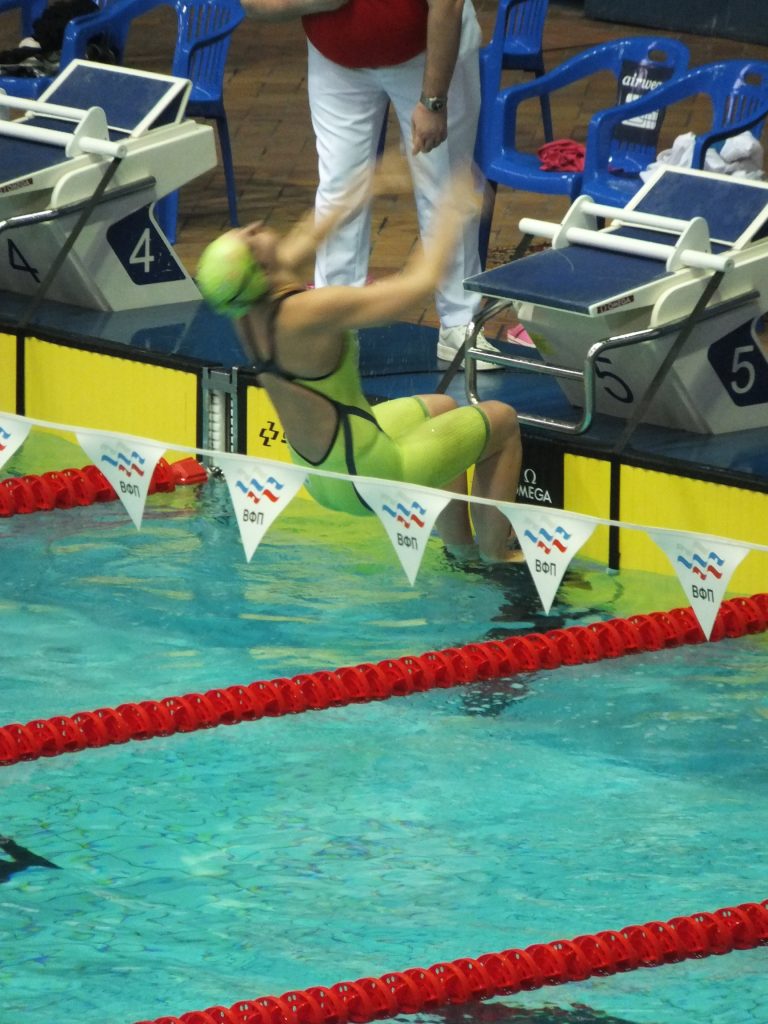