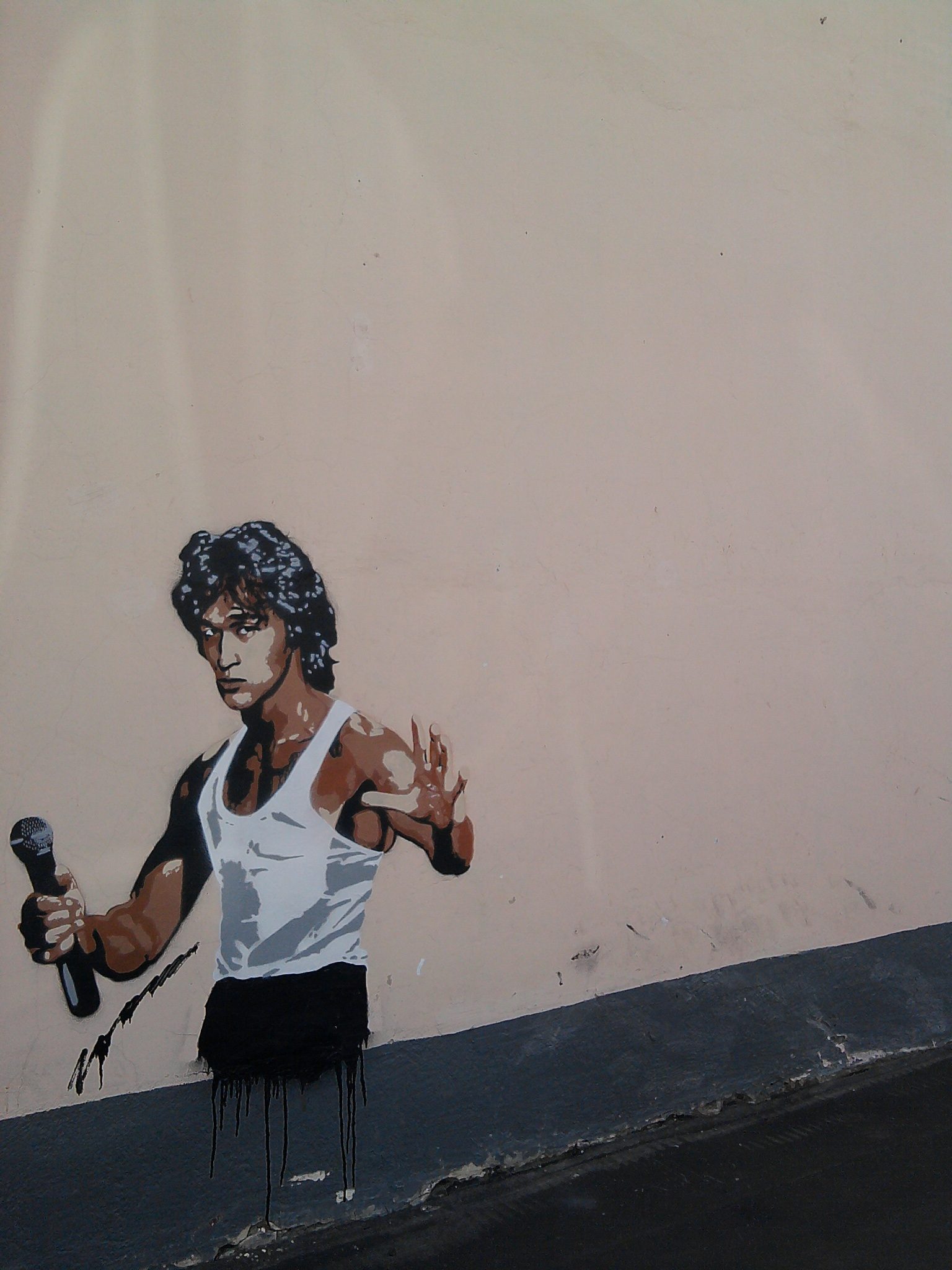 His highly readable biography of Max Weber was initially published in German in 2014. In 2016 the publishing house of the Russian Presidential Academy of National Economy and Public Administration (RANEPA) delivered a Russian Translation of the strongly perceived book. Natalia Rostislavleva from Moscow’s University of the Humanities and Greg Yudin from the Higher School of Economics commented on the book and its Russian translation.

Why bother about a German sociologist? Max Weber, born into a wealthy family of textile traders graduated with a degree in law, wrote his doctoral thesis about medieval trade organizations and published his habilitation on legal aspects of agriculture in ancient Rome. In 1905 he took a chair of economics at the University of Heidelberg, but soon had to pause for several years to cure severe nervous affection.

As Juergen Kaube writes Max Weber did not enjoy a happy life. After the recovered and returned to academic work he excessively conducted research on a wide range of topics, from agriculture and the history of music to economics and sociology.

And he worked on bureaucracy.

Max Weber’s life is worth having a look at for at least two reasons. First his personal impact on research in sociology, economic history and organizational theory. However, he wrote a lot but published little. Most of this relevant works were published only after his death in 1920 (he only became 56 years old). Second because he lived a life at the edge, or as the German title goes, between two epochs. You may put the transition between the two epochs at 1905, 1912 or 1918. In is essence it was when Max Weber recognized that the German bourgeoisie class , to which he belonged himself, did not managed to gain momentum in political affairs as they did in academic life and business affairs (as well as they would never not be able to do so). Instead mass movements like social democracy and their affiliated parties became relevant forces in the political and social sphere. Max Weber did not anticipate this development. This life between two epochs is what Jürgen Kauber’s book is mostly about.

I will focus on the work of Max Weber which is relevant for public administration researchers. Max Weber introduced a simple machine model of organizations. The best thing in Public Administration is hierarchy, according to Max Weber. Getting things done that require the physical and intellectual capacities of more than one individual is best achieved by clear top-down orders.

His description of Verwaltung became the reference model for civil servants and researchers for almost a century. Weber said that a bureaucracy has six properties: The first one is hierarchy. Hierarchy gives natural structure: There are superiors and subordinates. Command and control goes top-down. The other basic features of bureaucracy are: Rationality: Bureaucracy is a fixed area ordered by clear rules, laws, or regulations. Standard operating procedures are very important. Management relies on written files. Everything can be monitored, controlled, this makes actions reliable. Occupation is based on expertise and training. Full-time employment and payment of civil servants: The staff is employed full-time. Public officers may expect to make a career (just by being loyal and following the rules). Bureaucracy offers career-options based on the principle of seniority, which in turn enhances organizational identification, and loyalty.

This description of bureaucracy became the blueprint for ‘sound’ organizational structure for almost a century.

We know now that this simple machine’ model is elegant but flawed since ignores any unanticipated consequences of behavior in such an environment. Social and organizational psychology are absent in this model. This gave rise to behavioral public administration. In Weber’s simple machine model public servants have limited incentives to perform well, because they there are no competitors. Their behavior will be guided by the question: ‘Do I follow the rule?’ Today we would add: ‘Do I comply with our code of conduct?’. In the Weberian world hierarchy and SOPs decide about outcomes.

To close the story: in 1910 Alfred Weber published an article entitled “Der Beamte” (literally the civil servant, but the word beamter always has a more bureaucratic meaning), a description of bureaucratic interpersonal relations. Alfred Weber also was one of the reviewer of Franz Kafkas doctoral thesis. Franz Kafka also published the novel “Das Schloss”, The Castle. Linguists have demonstrated that the novel contains phrases borrowed from Alfred Weber’s text. The somewhat negative perception of bureaucratic action thus diffused into 20th -century literature.