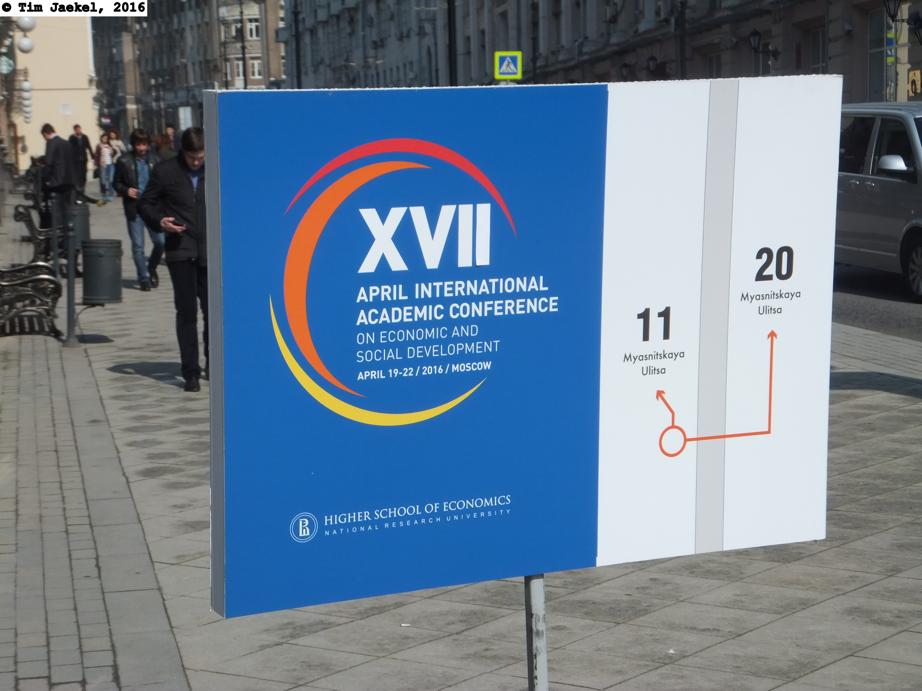 The best thing in bureaucracy is hierarchy: Getting things done that require the physical and intellectual capacities of more than one individual is best archieved by top down orders, according to Max Weber. We know now that clear goal orientation and managerial autonomy (e.g., Moynihan 2008) as well as some ambitious policy entrepreneurs hired from outside (Teodoro 2011) should be added to the list of ingredients of a successful agency.

The worst thing in public administration is unconscious incompetence, according to Robert Kramer: People are unable to admit that they do not know a solution to a wicked problem.

Robert last Monday (18th of April) presented and discussed his work in this month’s Public Administration Discussion Meeting  at the Higher School of Economics (HSE), a research seminar series that I organize and co-chair together with Jesse Campbell. Robert currently holds the International Chair of Public Leadership at the National University of Public Service in Budapest; prior to that he taught at the American University, and served the US federal government for some 20 years, a big chunk of that time in the Bureau of Labor Statistics. So he knows how government agencies look like from the inside.

In current times of (even more) uncertainty and goal ambiguity the unability to admit that ‘I do not know’ is a major source for organizational underperformance. Robert’s convincing example was the bumpy implementation the website underlying the Obamacare program, where people can now sign up for a health insurance.

Unfortuneatly being unable to admit that I do not know results from bureaucratic hierarchy. Administrative professionals have little incentives to trying new ways of doing things, that is, innovative and error-correcting behavior. Robert argues that they rather prefer silo-solutions, and stick to a common stay-in-your-lane mentality.

In his talk and in an underlying paper “From Skillset to Mindset: A New Paradigm for Leader Development of the Senior Civil Service” that is currently under review at PMR, Robert argues that administrative decision maker “will have to develop new mental capabilities” to adress to behavioral phenomenon. “(N)ew ways of thinking are necessary”; which requires developing a mindset that allows to cope with adaptive challenges, rather than further enhancing the existing skillset. Robert advocates for an instrument called transformative action learning: the art of learning how to learn, unlearn and relearn.

To me the value added was his focus on individual level behavior and the psychological public administration decision making. Robert creates a link between neuro-cognitive science and theory, developmental psychology on the one hand and individual level learning and organizational management on the other hand. I consider this to be an relevant contribution towards Behavioral Public Administration.