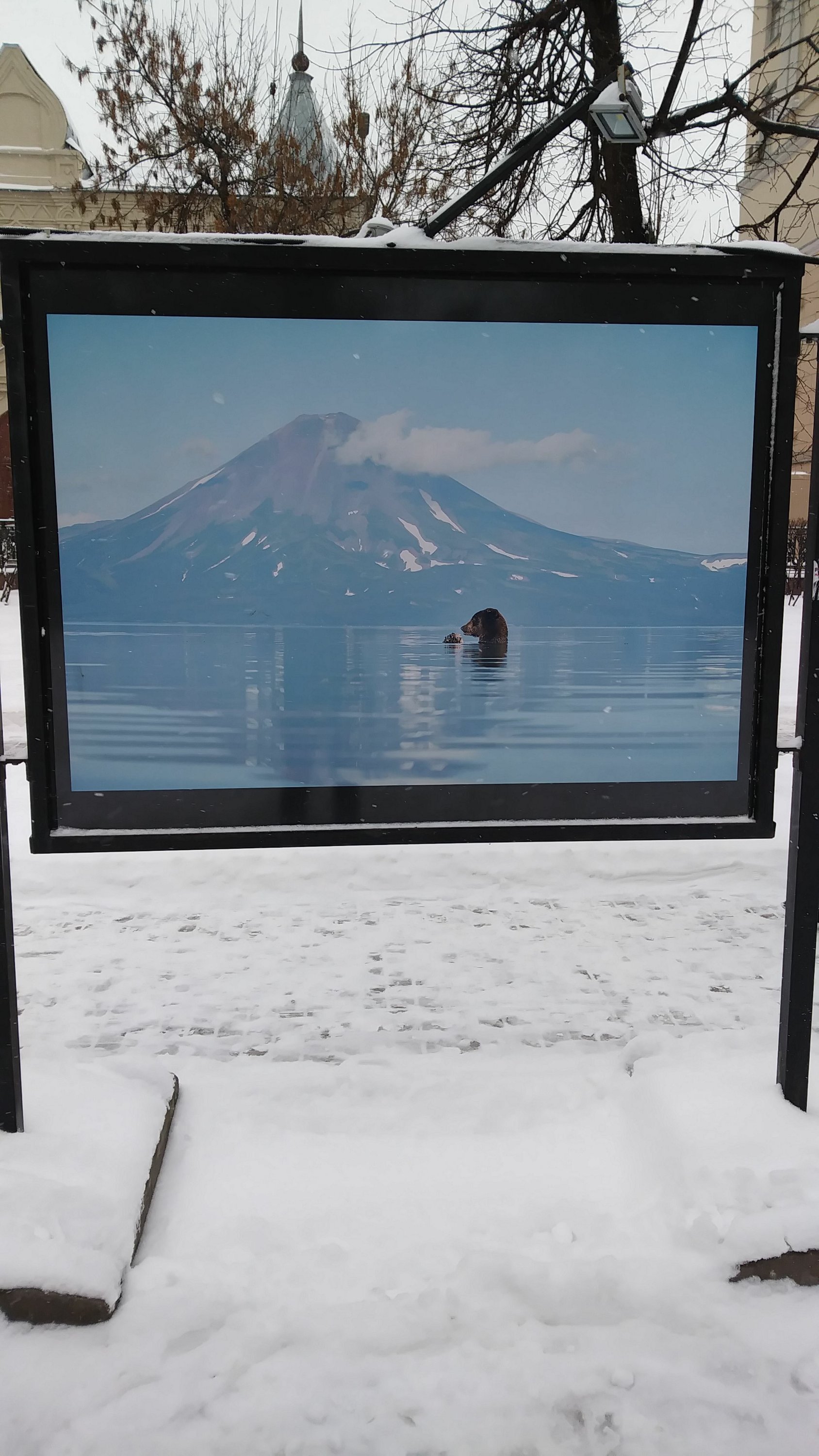 You know an inspiring book from page one onwards. Ryan and Deci’s recent and in fact comprehensive book on Self Determination Theory is an inspiring one. Or Dan Ariel’s one about all his and his many co-authors experimental evidence about people tend to cheat and why they do.

I also expected Allen France’s recently published book on America’s collective mental state of the art to be an inspiring one, but it is not. It took me about 20 Euro to learn it the hard way. A book review in Handelsblatt, a Germain daily business newspaper induced my attention on the book. I expected a theory-driven analysis of individual and group level behavior in contemporary America that links to the county’s obvious political and maybe moral divide.

It did not manage to get some inspiring insights however. The prologue somewhat relates to D. Trump and his style of leadership, though A. Frances claims that his book is nit about Trump.

Chapter one is about climate change rather than human behavior. And so on.

I think it is fair to state that a not-well-written book is one that fails inducing a wow-effect after you read up to page 123.

The key term in chapter one (and essentially the complete book) is social delusion. Chapter one is a tour de force through a dozen of policy issue which Frances considers to be examples of social delusion: climate change, ‘overpopulation’, depleting resources, income and wealth inequality, military spending, “too much” v not enough medicine, and migration.

Frances posits that each of those examples described in the book exemplifies collective social delusion.

However I do not get the point. The whole book is an endless and overly lenghty esssay about Ch. Darwin rather than a profund review of the current state of the art in behavioral sciences.