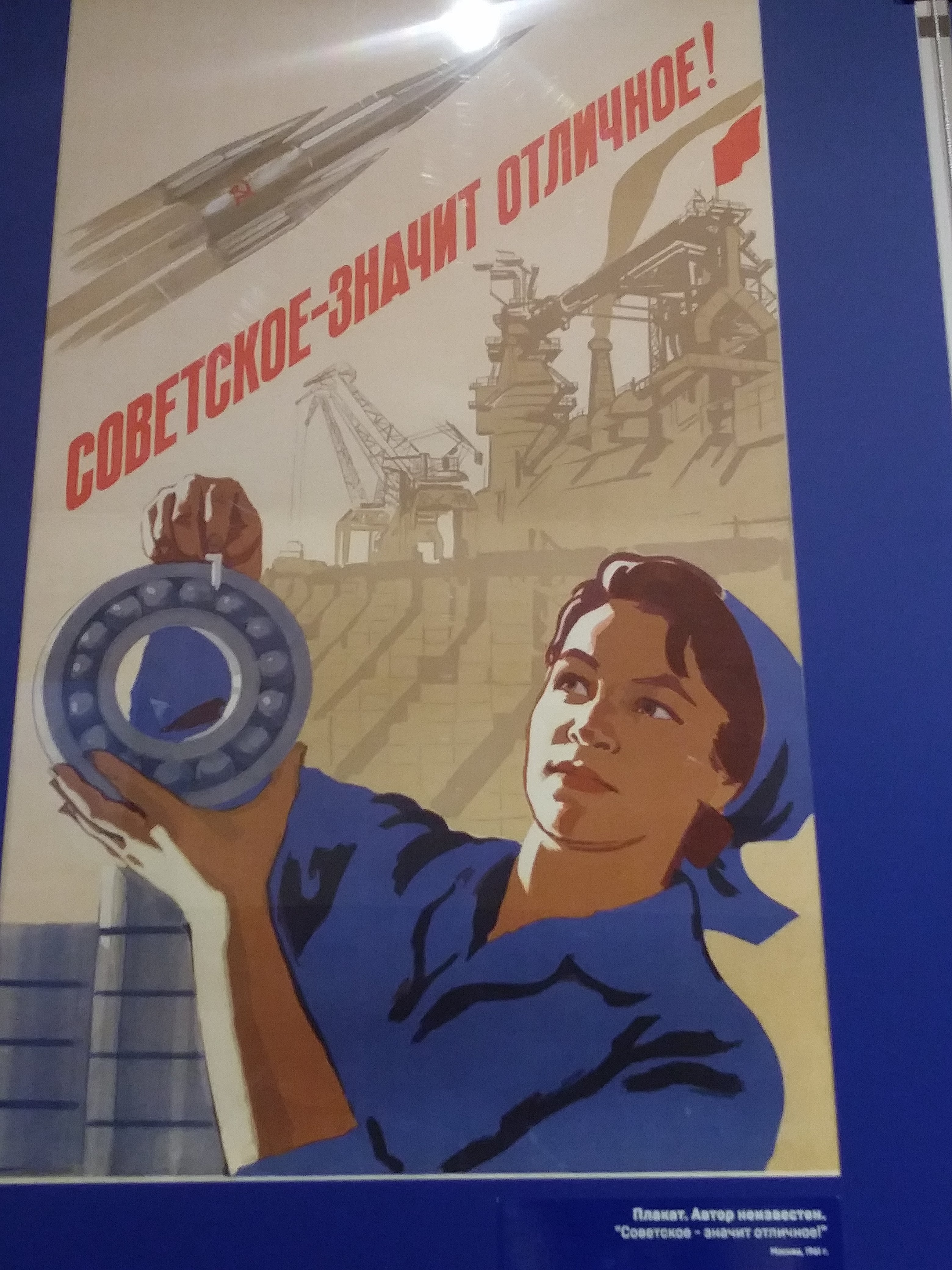 Chris Miller, 2016. The Struggle to Save the Soviet Economy: Mikhail Gorbachev and the Collapse of the USSR, The University of North Carolina Press: Chapel Hill, 914 pages (ebook), about 19.00 EUR.

Chris Miller depicts the last years of the Soviet Union as a story of capture and interest groups opposing economic reform. The main interest groups were the agrarian lobby, the military-industrial complex, and the security services. They continuously and mostly successfully opposed introducing market incentives into the central planning economy. Gorbachev was able to introduce some market elements, e.g. the autonomous link system in agriculture (p. 419ff.), or special economic zones (December 1988, p. 388ff.) Gorbachev’s dilemma in a nutshell was “to reform the economy without angering the energy industries, or the farm bosses, or – most of all – the security services.” (p. 609).

If inefficiency in the mid-80ies was obvious to almost everybody, why reform did not happen? Chris Miller provides two main explanations. The first one is regulatory capture. “The Soviet system gave power to a new ruling class, generals, collective farm managers, and industrial bosses all of whom benefitted from waste and inefficiency. They dominated the Communist Party […]” (p. 608). “[The] key factor in the polarization of Soviet politics and the collapse of the country’s economy was the vast power of the Soviet Union’s economic interest groups – clinging to their privileges, obstructing efficiency” (p. 599).

The second one is a lack of common understanding for a need for reform, or strategic consensus. “[T]he USSR was stuck in a politically induced middle-income trap: many Soviet citizens, especially among the elite, lived decent lives that were threatened by change.” (p. 605). In other words, not everybody agreed with the statement, that the Soviet economy was highly inefficient and at the edge of bankruptcy. From that perspective, opposition to market incentives was motivated by self-interest and not ideological beliefs (which emphasize collective and state ownership of the means of production as the essential difference between socialism and capitalism).

The main plot of the book is how Soviet scholars and decision makers watched and perceived China’s economic reforms since Deng Xiaoping took power in the late 1970s. Why China, and not, say, the United States? One reasons was that “[i]n the early 1980s America’s unemployment rate surpassed 10 percent, the highest value level since the Great Depression” (Miller 2016, p. 106). “Soviet scholars – like many analysts in America and across the worlds – thought that other countries, and other models of economic policy, were catching up.” (p. 99). “From the late 1970s through the mid-1980s […] it was far from clear that Westrn capitalism was actually working. During the 1970s and 1980s, Soviet analysts had many reasons to think that Western capitalism in general – and America in particular – was on the decline.” (pp. 96-97) And despite ideological turf wars between Maoism and post-Stalinism, economic policy making in China was also ideologically more trustworthy compared to that in western countries. “[D]uring the 1980s, Soviet economists and scholars treated lessons from Western economies skeptically. Many Soviet scholars and policy makers, even those who recognized their country’s deep flaws, nonetheless believed in socialism as an ideal, and feared that emulating Western capitalism would introduce inequality and poverty to the Soviet Union.” “International success suggested that centrally planned communism was on the right side of history. It was not until Soviet economic growth declined sharply in the late 1970s and 1980s that Soviet scholars and policymakers began questioning the country’s economic model and started to look abroad for advice on how to get back on track.” (p. 89)

So did the Chinese economic reforms serve as a potential blueprint for economic reform in the USSR? Chris Miller demonstrates that the answer is Yes, and No. Before 1989, i.e. the Tiananmen Square incident, advocates of market incentives pointed to China where market reforms unleashed a boost in productivity. In turn, after 1989 advocates of central role of the Communist Party pointed to China. So the perception of China rapidly changed over time, its role as a potential blueprint for economic reform is ambiguous.

The book is highly readable. I have two main remarks on the book: As Chris Miller points out Soviet Russia saw several rounds of economic reform experiments, from Lenin’s new economic policy on the 1920s over Prime Minister Alexei Kosygin’s enterprise restructuring during the 1960s to M. Gorbachev’s agricultural experiments when the served a party secretary in Stavropol Region. Chris Miller also repeatedly mentions Hungary and Czechoslovakia as examples of attempts of economic reform within the Eastern bloc. But both countries faced declining productivity and rising budget deficits since the 1970s. What is completely missing in the book is a reference to the former GDR. The GDR ranked 11th in terms of global economic output, according to some estimates; productivity was highest among eastern economies. The GDR’s economic experience contrasts with the poor performance elsewhere to some extent. Why Chris Miller does not mention that case?

Chris Miller demonstrates that Soviet scholars and decision makers closely followed Chinas economic reform experiments; they were deeply impressed by the boost in productivity. Eventually some of those market incentives were introduced in the Soviet economy, e. g. special economic zone. Now, unlike in China, those market instruments failed to boost productivity and GDP growth in the USSR; Chris Miller enumerates convincing economic arguments why they did. I wonder whether Soviet economists did not discuss those unintended effects beforehand, i.e. before special economic zones were set up. The arguments are easy to follow, so it is hard to believe, that the bulk of economic advisers missed to predict them.

What role for bureaucracy in Chris Miller’s account of Gorbachev’s economic reforms? Essentially a negative one: “Excessive bureaucracy prevented [economic] progress.” (p. 464) Public servants and their particular roles are not explicitly mentioned throughout the book. “Sizable sections of the government bureaucracy, the Communist party, and industrial managers opposed Gorbachev’s attempts to nurture a private sector in the Soviet Union. They succeeded in delaying change, extracting payoffs in return for their acquiescence when reforms were eventually introduced.” (p. 508). And, “Compared to China, economic interest groups in the Soviet Union were more powerful and more opposed to change” (p. 599). Officials at Gosplan, the state planning agency, and “[m]inistry officials knew that decentralization would reduce their influence”, and thus vigorously opposed change (p. 433) Resistance from enterprise managers and officials in the planning bureaucracy to decentralized decision making about production targets and prices accordingly was very strong. Another contribution of the book is that is points to the important role of patronage networks, and impact of social and political ties on (economic) decision making, a pattern that continues to influence contemporary policy making.