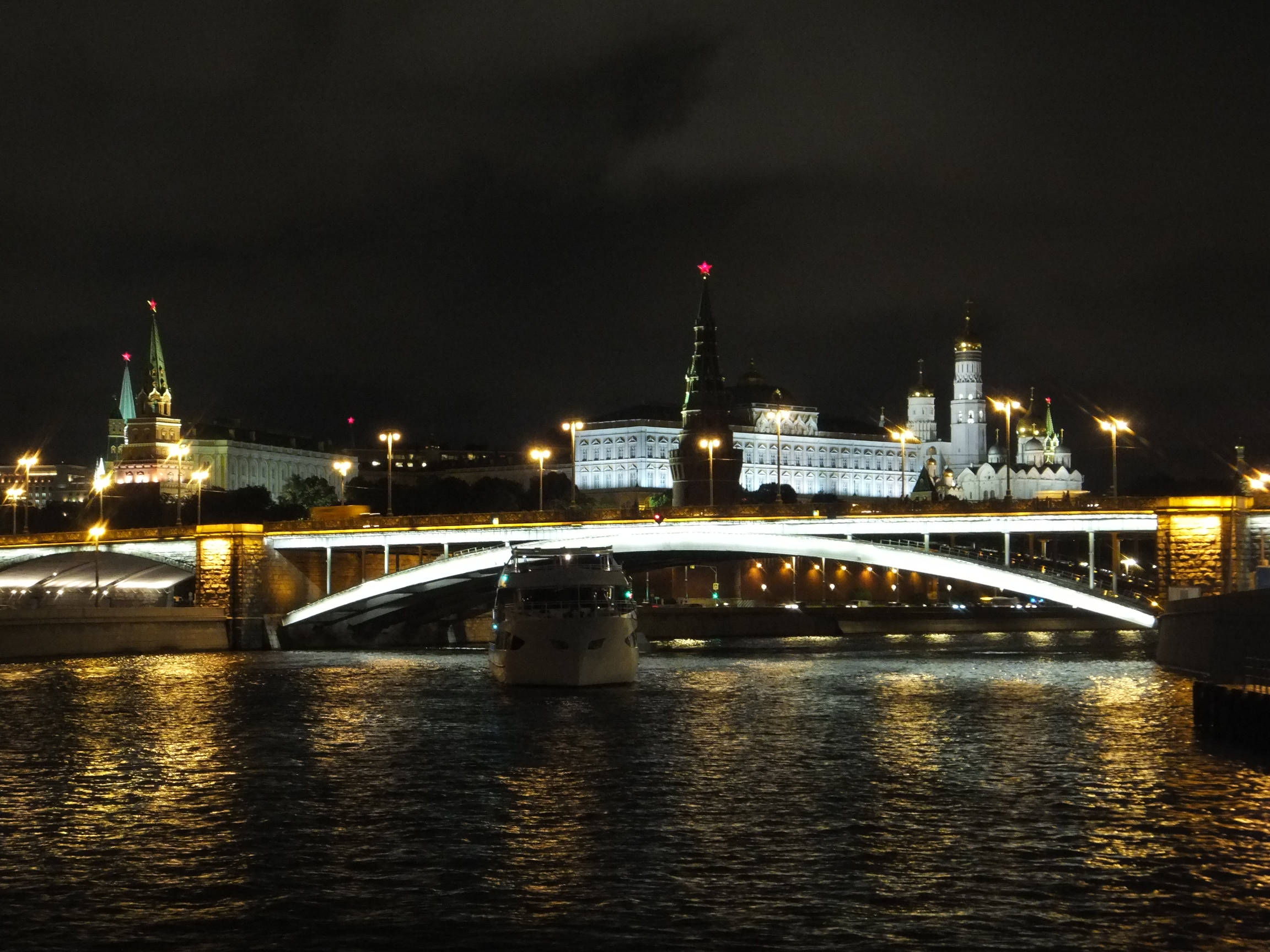 At least to me the new scheme demonstrates a significant amount of innovative and error-correcting behavior within Moscow City government and administration. And it’s already the second innovation in public transport within the last six months, the first being the launch of the new Moscow Ring Railway, or Moscow Central Circle.

One costly potential improvement is still left: Installing display panels at all bus stations. Because uncertainty about the next departure, that is, waiting time, is a main source of dissatisfaction among passengers.

featured picture above: Moscow’s Kremlin in the late evening, Bus route M1 will take you there.