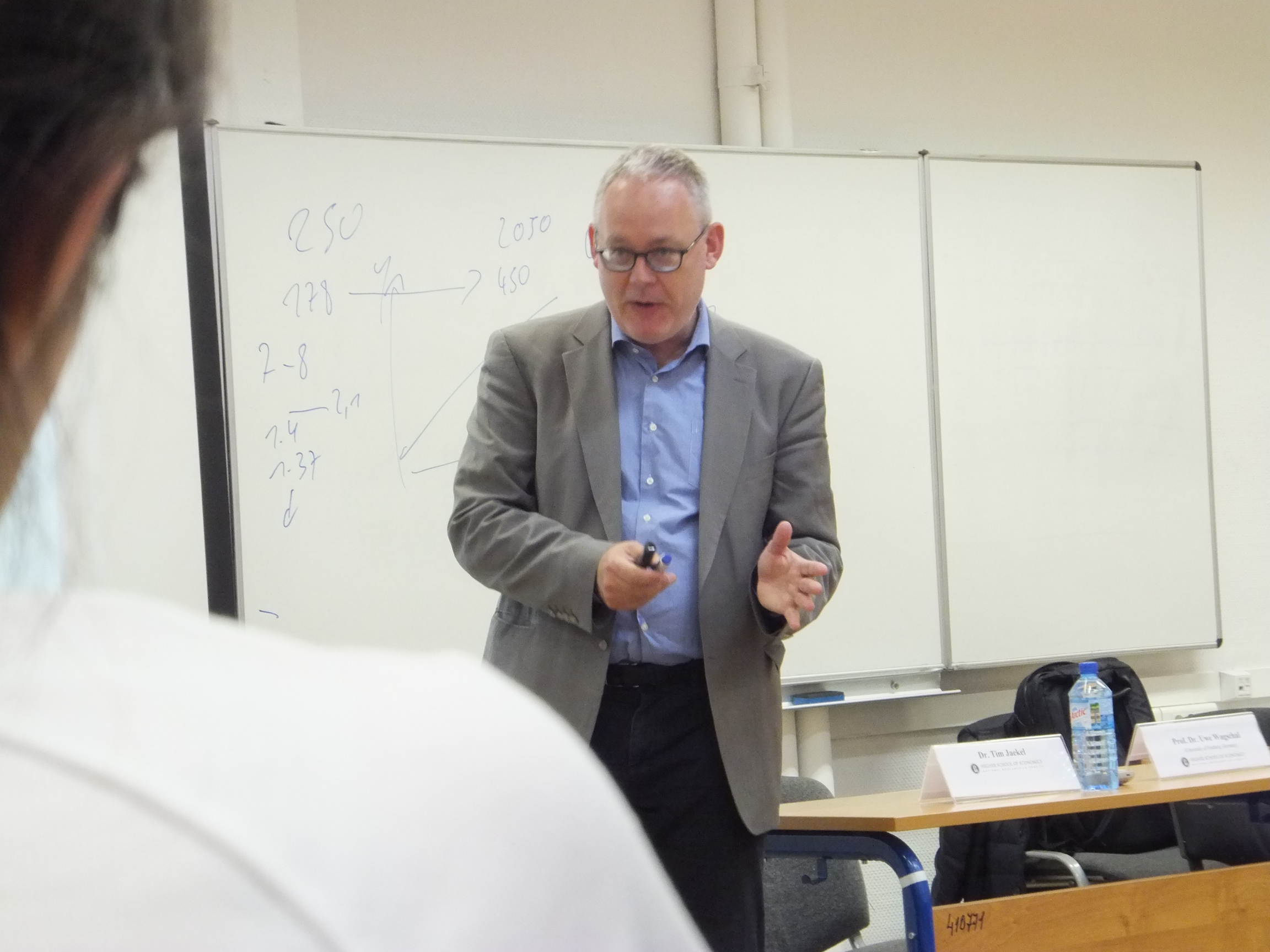 On October 10, the HSE School of Public Administration hosted its monthly discussion series. This month’s event was entitled ‘Stress Test for Public Finances – Policy-Responses to the Financial and Economic Crisis in the OECD’ and was led by Prof. Dr. Uwe Wagschal of the University of Freiburg (Germany).

Uwe Wagschal’s talk focused on the consequences of massive monetary and fiscal stimulus for the public purse and will compare the fiscal packages in 28 OECD-countries aimed at combating an economic downturn following the collapse of Lehman Brothers in 2008.

Decision makers usually acknowledge that the crisis is over, after trillions of taxpayers money had been spent to bailout banks and stimulate economic activity. But the consequences of these actions are still visible today. And its most dramatic effects are still to come. Spending money on bailouts today means government will have to cut staff in government agencies tomorrow.