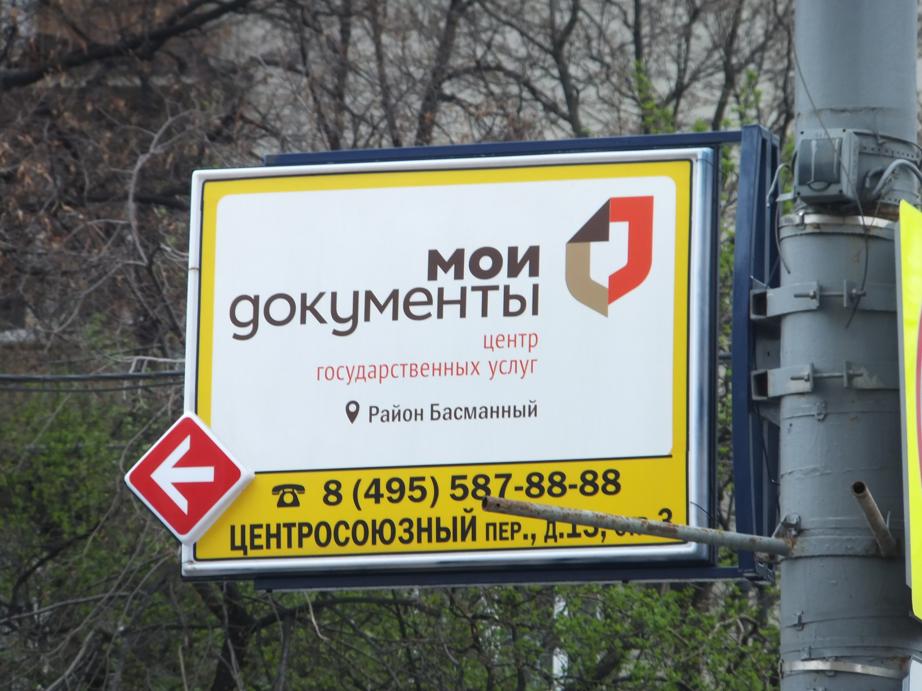 In the latest volume of The Moscow Time (TMT, No. 5752) Oleg Buklemishev from Moscow State University (MGU) argued that the upcoming federal special commission for public service reform is “a fig leaf for real change”.

I do not agree with his statement that Public Sector Reform is cheap talk.

Oleg Buklemishev makes as point when he writes that “very few elements of … market based governance have proven successful”. Yes, we now know that naïve New Public Management approach of one to one copying of private sector management techniques that was hailed in the 1990ies produced a lot of unintended side-effects. But we only know after yet another decade of reform evaluation.

The lesson from two decades of Public sector reform in Western world is that doing nothing is not a preferable alternative. If Russian public service suffers from inefficiencies there should be more public reform talk and not less.

Key performance indicators yield as lot of unintended side effects. No doubt about it. But measuring and comparing performance of government agencies in terms of whatever also stipulated the notion that public service should be about maximizing citizens’ well-being and not agencies’ budgets. This was its significant contribution.

Take UK’s local public sector as an example. In the late 80ies and until the 1990ies local government accountability was rather a mess. It was the Audit Commission, founded already in 1985, but significantly empowered only in the late 1990ies that changed that. They applied a good-cop bad cop approach. In their bad-cop role they conducted tough performance assessments for all local councils. Their assessments were based on performance indicators, but also and on-site visits. In their good cop role they always include a peer element in their inspection frameworks, that is, the view of local peers was always reflected when judging in a local council’s policy performance and managerial capacity.

Russia still lacks an equivalent to the late Audit Commission. This is something I consider to be worth talking about.

pictured above: Adhesive label for the one-stop-agency of Moscow’s Bauman district