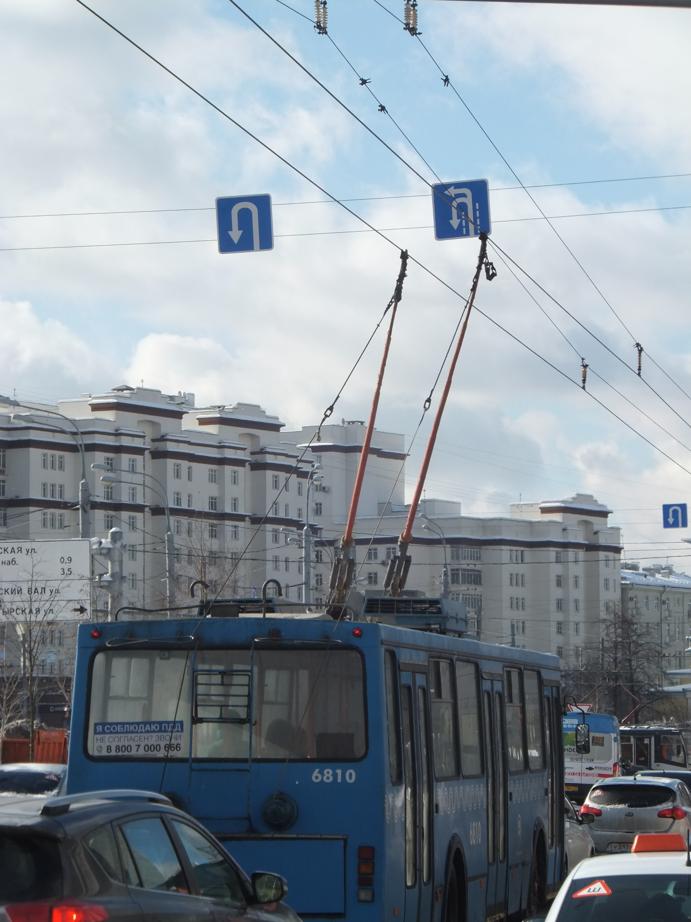 Berlin, Germany’s capital, currently runs a pilot project with a fleet of 25 e-buses. This is something we could classify as innovative behavior, since an innovation is a novel and useful idea, project or practice that is new to the organization adopting it, regardless of prior adaption in peer units. Good.

Berlin’s pilot project received bad media coverage, however. Not so good. Low operating distance, about 150 kilometres, issues with drive and control  technology were among the main teething troubles. But, hey, these are teething troubles. Sandford Borins in his 2000 PAR article on innovation in the US civil service posited that

“the media’s interest in exposing public sector failings […] is yet another impediment to innovation” (p. 500).

The story about Berlin’s fleet nicely supports this notion. But the point I want to make is another one: namely that all the effort now being put into e-buses partly are reinventing the wheel. Why?

Moscow, Russia’s capital, and several other cities in Russia and Eastern Europe still use an alternative technique, was was once disposed as outdated – trolley coaches.

Trolley coaches maintain a continuous supply of energy from power supply lines that are installed throughout major routes in Moscow.

Governments pushing newly constructed autonomous e-buses, keeping energy stored with the vehicle, to reduce carbon dioxide emission are re-inventing the wheel! Though innovative behavior is a good thing, re-inventing something that has been in operation long enough to show results is inefficient.

True, several of the trolley-buses in Moscow were in a rather, say, retro shape. Frequent stops are annoying at time, but I am fan of the metro anyway, and in case you do not have a metro station down the street you will be happy about a serving bus line. But over the course of the last year, with the FIFA championship approaching, Moscow bought a significant amount of brand new trolley bus vehicles. So the technology has been developing over the last decades, because seemingly there are business companies and construction facilities that are producing these new vehicles.

Visitors of Moscow thus will be able to travel back to the future! My point here is that some technologies, that are no labeled as innovative, have been in operation long ago. The general message is that innovative behavior closely connects to organizational learning. Learning from peer abroad may spur innovation at some lower costs –  and less bad media coverage.