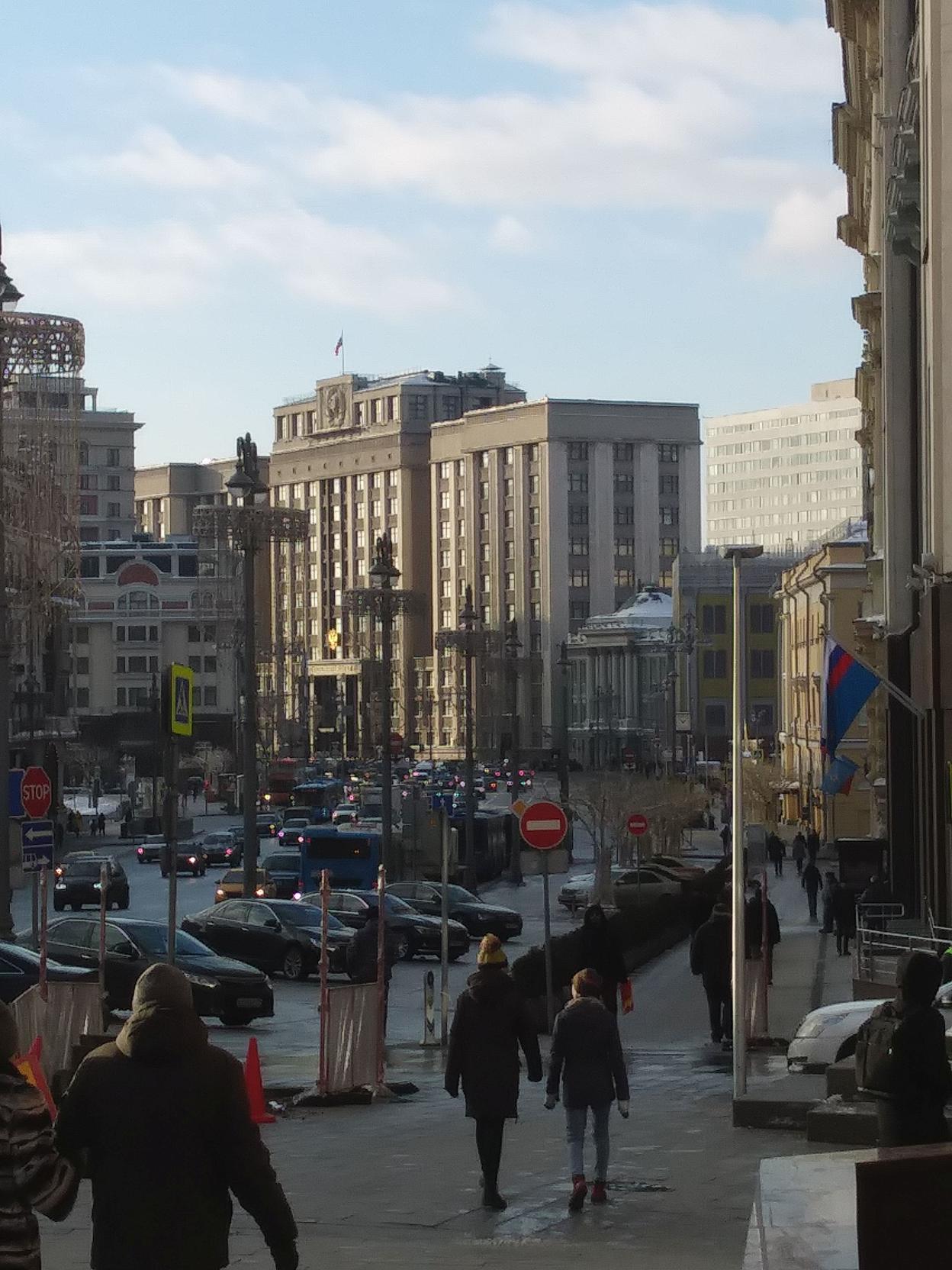 At yesterday’s (October 10, 2019) Public Administration Discussion Meeting at the Higher School of Economics Tatiana V. Zaytseva presented her latest research on professional capacity of members of parliament. It was the first PA meeting in the newly merged School of Politics and Governance.

Tatiana Zaytseva is a Professor at the School of Public Administration of the Lomonosov Moscow State University, where she coordinates the MPA Program and heads the International Affairs Department. She majored in psychology at Yale and Moscow State University, from where she graduatedwith honors. She holds PhD in Psychology and Economics, and an MBA. Tatiana published a dozen books and more than 50 journal articles on Human Resource Management, Quality Management, Organizational Behavior, and Civil Service Reform.

In her talk Tatiana brought together two fundamental topics in governance, human resources and parliamentary affairs. We know that strong democracy requires a strong legislature. But what makes a good parliament? How do we tell an efficient parliament from an inefficient one? Tatiana’s research suggests that the answer is professional training of members of parliament. (Pictured above: Russian State Duma)

Tatiana argued that the fit between oversight functions of the parliament and the capacities of its members needs to be improved by professional training. It is a paradox of parliamentarian work is that no qualification is required. As highlighted by Max Weber, being a parliamentarian is a profession, and members of parliament receive public money to do their job.

What functions for members of parliament? In the first part of her talk, Tatiana described how the answer to this question varied over time. W. Bagehot in 1867 ranked the legislative function behind the elective, expressive, teaching, and informing function. One and a half century later the legislative function moved up the ranks, e.g. Peter Holland in 2011 put the legislative function second behind representation; scrutiny, redress grievance, office-management, making and breaking governments are additional functions. However, researchers such as Ken Coghill certified members of parliament poor knowledge and understanding on most of those functions. In fact, examples of poorly written laws abound.

This is where professional training comes into play.

Tatiana outlined six perspectives on how to improve the professional training and competencies of members of parliament, including technical, prosocial, political empowerment. Her international comparison reveals four classes of professional development. The United Kingdom and China practice a party school approach, in which prospective politicians are trained by the party before they are actually elected. Some countries feature voluntary programs for members of parliament; this approach suffers from low attendance rates. Turkey and the US have mandatory training programs for members of parliament using a large variety of instruments and evaluation tools. Finally, foreign organizations like the World Bank and NGO’s offer training for legislative members in developing countries.