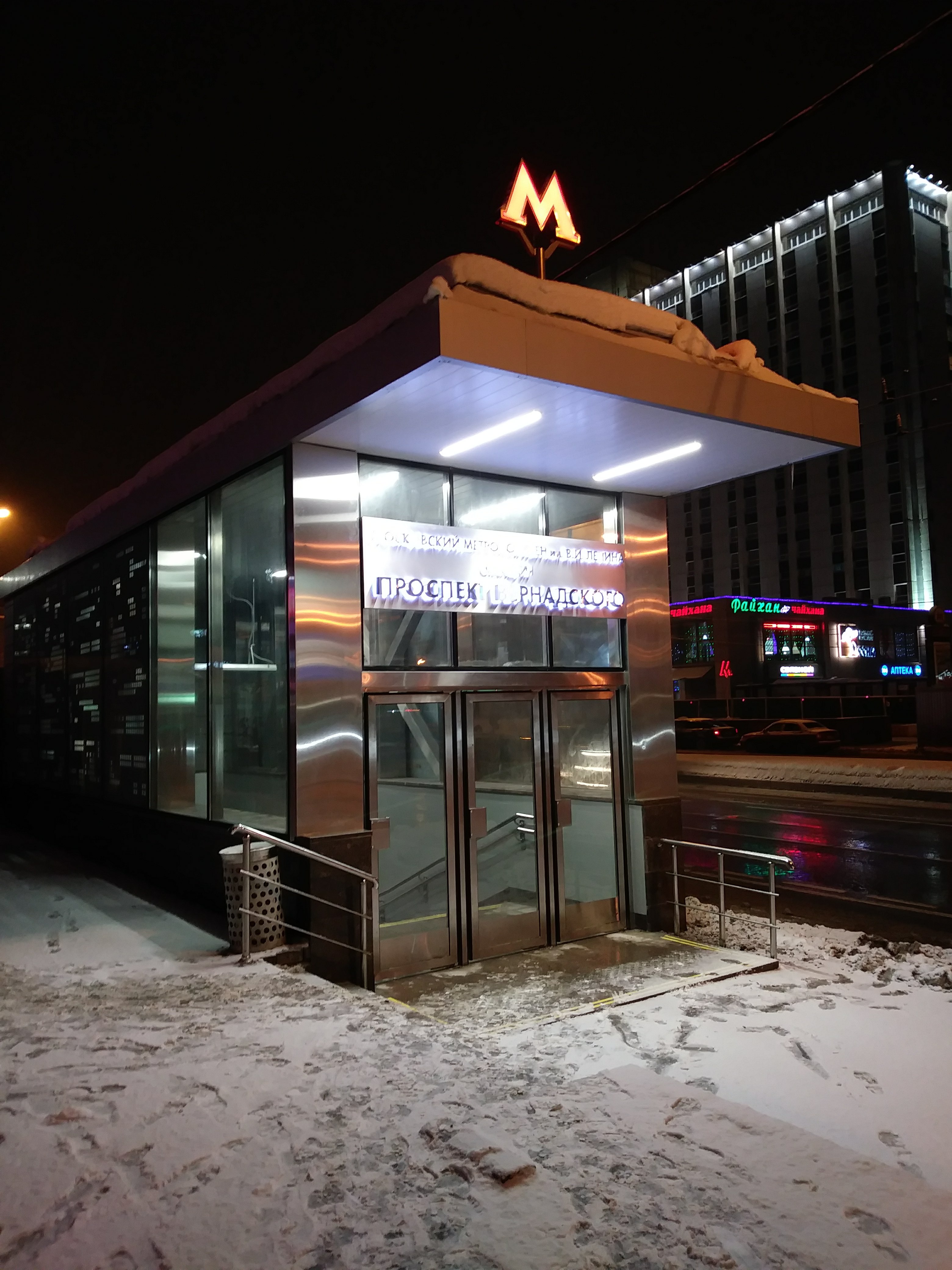 Amid waiting for a new federal government Germany’s sees talk about how to free community members in most larger cities, such as Hamburg, Berlin, Stuttgart, Bonn, and Cologne, from polluted air induced by excessive use of fuel based cars. Free use of public transportation is one potential policy solution to this complex issue.

In Moscow, which is plagued from heavy congestion on major avenues, riding public metro already comes at rather low costs. Accessibility is a even more relevant issue. The city puts a lot of money in extenting the accessibility of its rapid underground railway system. The largest construction site is the creation of a third circle line. The first one, the brown line, was constructed between the 1930s and 1950s. The brown line essentially mirrors the Garden Ring below the surface. The second ring is the new Moscow Central Circle, MCC, on the ground, opened in 2015. Costs were around 2 billion Euros, according to estimates. The third line will run underground again. It will cross the existing lines at the height of Sololniki in the north-east and Kalushskaya in the south-west. Prospekt Vernadskovo station on the red line will also see a new connecting station including a new vestibules. A new entrance already opened this weekend. It is pictured above.