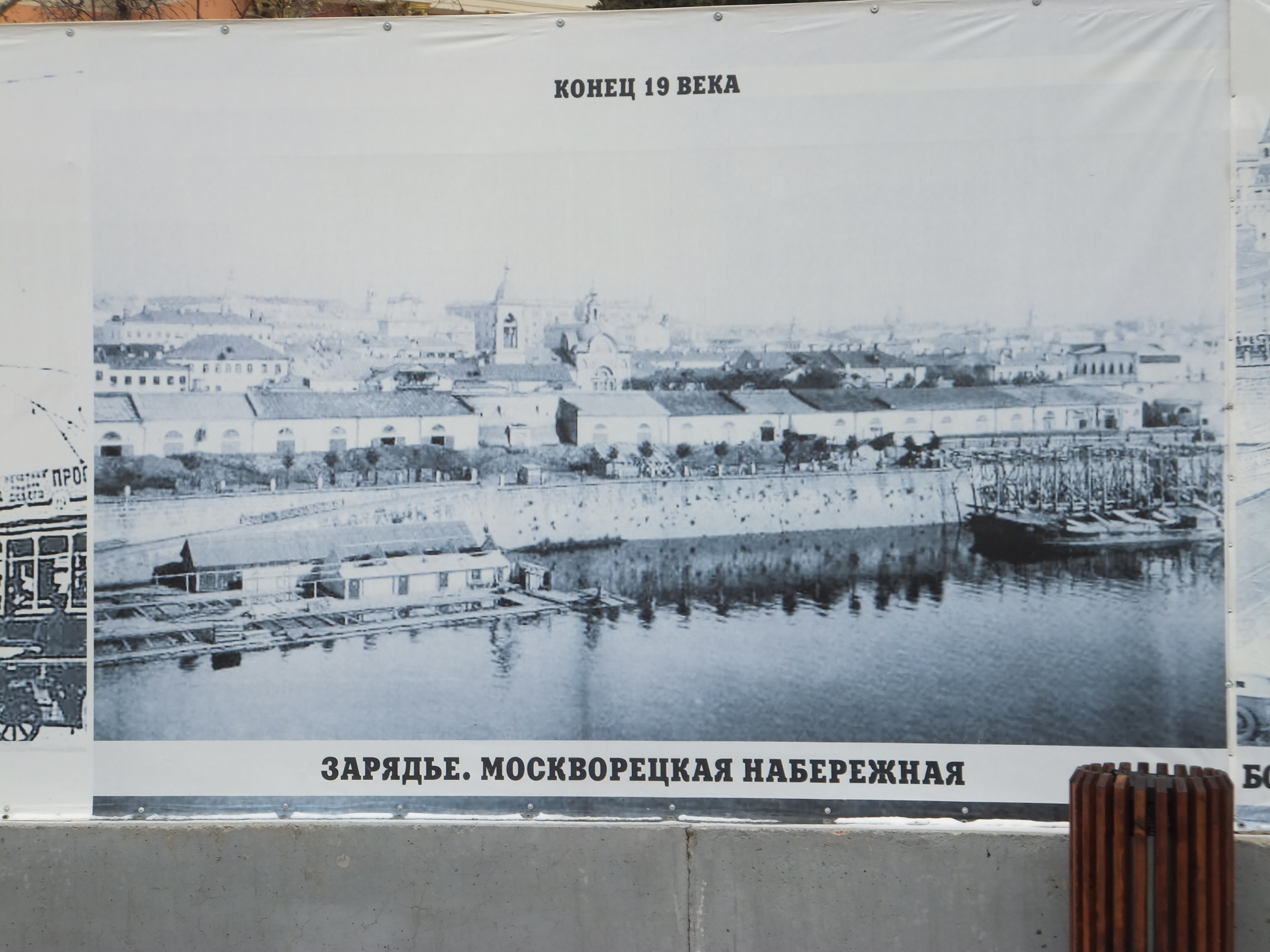 Today, Anna Lapidus and Narina Dadayan from the Higher School of Economics delivered a splendid walking tour through one of the oldest parts of Moscow: Kitay-Gorod.

Russia history is complex and multifaceted (too multifaceted for Google’s algorithms; typing Китай-город into Google Translate yields ‘China Town’ – a translation that is at least misleading. Kitay-Gorod has neither strings attached to China nor anything in common with similarly named districts common in North American cities). There are two sense making explanations for the name. The first one is that Kitay derives from the old Russian word кита, fence; the district of wooden fence. The settlement of Moscow was founded in 1147, with the Kremlin at its centre. Kitay gorod is the area that was constructed next to the Kremlin and fortified with wooden fences. 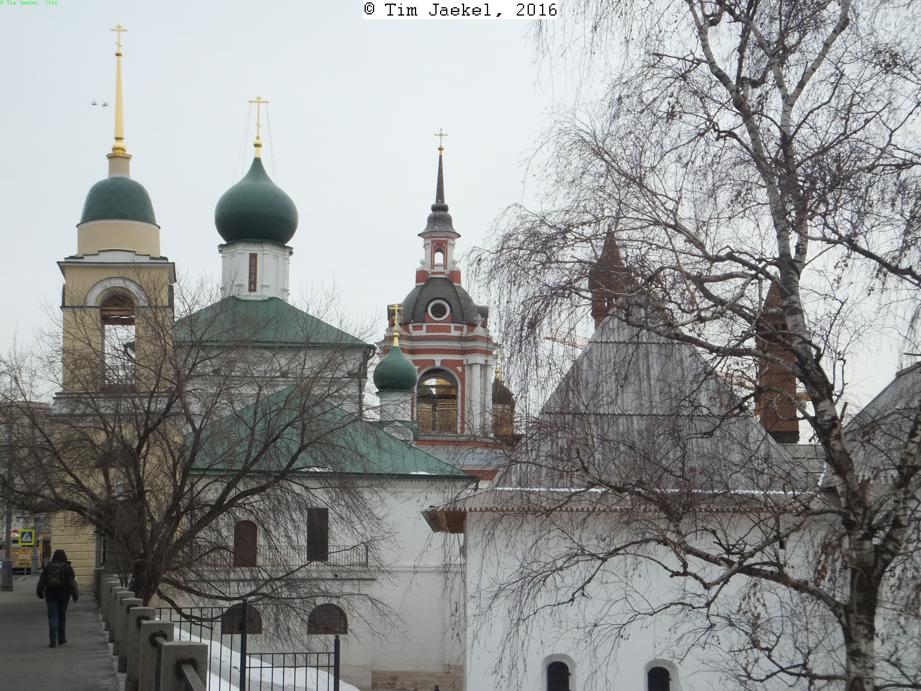 The second potential explanation refers to the Italian word città, town or city. Italian architects designed large parts of the Kremlin’s architecture in the 15th and 16th century.

The former explanation is the more popular one. The latter one makes more sense, at least to me.

The district of Kitay-Gorod was and is still composed of three main roads: Nikol’skaya ul. (Никольцкая ул.), Il’inka ul. (ильинка ул.), and Varvarka Street (Варварка ул.). Varvarka Street was the religious street. Several churches have been located there. The first Romanov tsar was born in one of the houses located in Varvarka Street. Literally the Russian word Варвар comes from Barbars. Back then all foreigner that did not speak Russian were entitled to be called Barbars. So Varvarka Street was the street for the foreign traders. Nomen est omen. 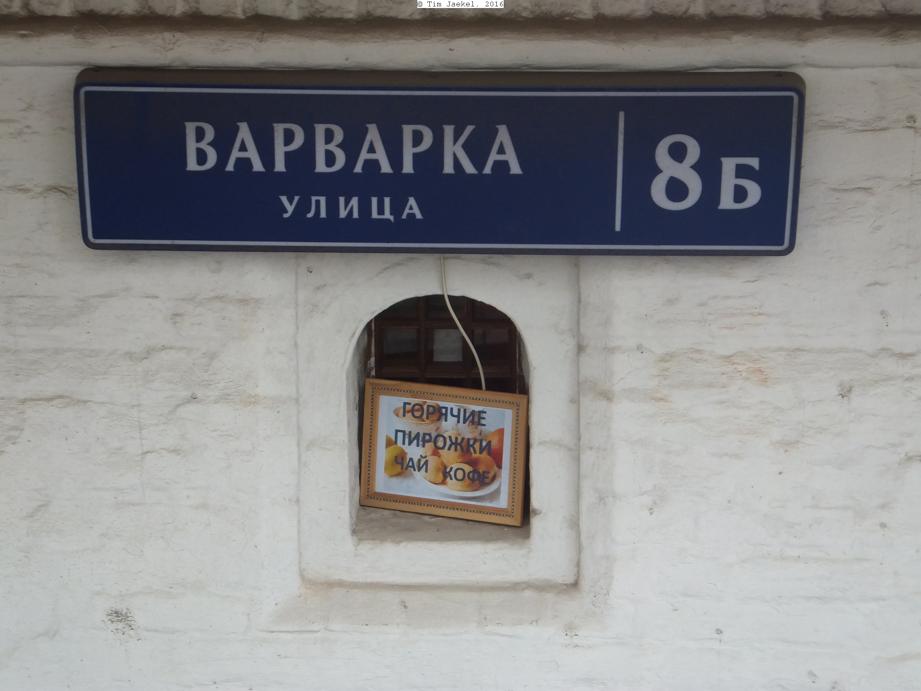 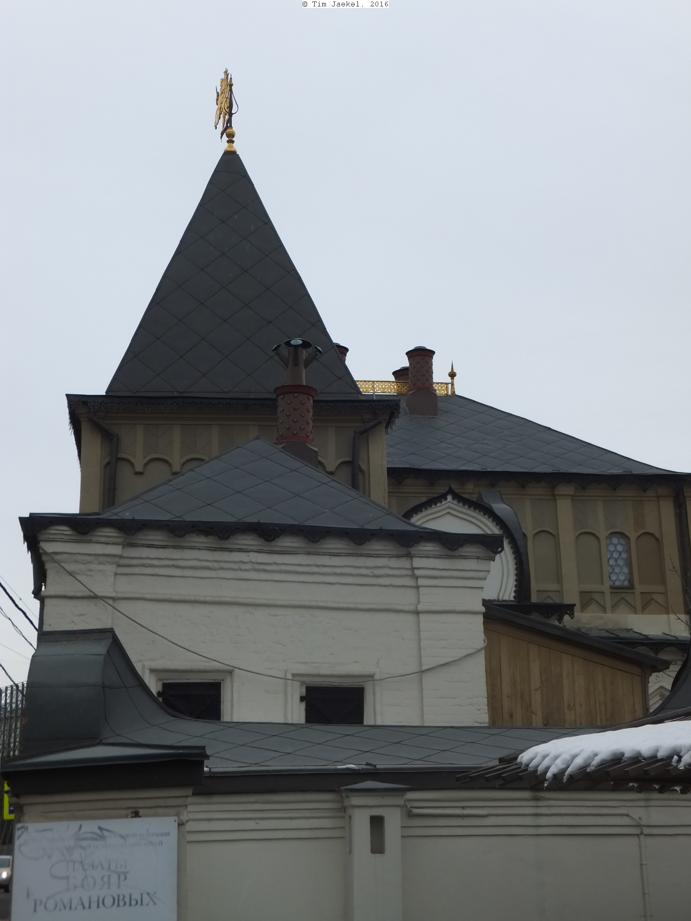