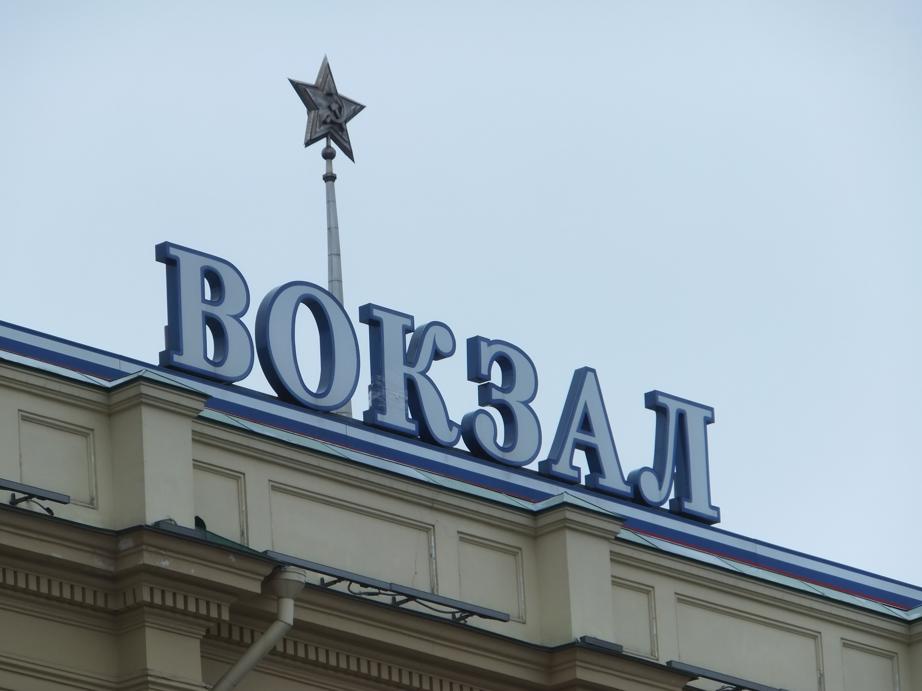 An interview with Artemy Posanenko from Higher School of Economics about his research on isolated communities was recently published on the German-based website ‘decoder: decoding Russia’. Artemy, who is also a co-author of a 2016 book on wandering workers in Russia that is short-listed for one of the American Sociological Association’s Distinguished Scholarly Monograph, did field-research on remote villages in Northern Russia.

The interview (in German) including impressing photos is available at www.dekoder.org/de/article/sie-sind-voellig-frei-abgeschiedene-doerfer-russland

Remoteness can take on various forms and degrees. A village might be located on the other side of a river not far away from a provincial capital, but being cut off from roads. This is mild degree of loneliness; when the river is frozen in winter people can just walk on its surface to next town.

Other villages are really distant from the next big settlement. Examples can be found in the far northern region of Archangelsk were up 40 per cent of citizens are living in isolated communities, according to estimates of Artemy.

Some remote place look back on a long history, Artemy names a small village that had been found 500 years ago. Others were established only during Soviet times in the 1950ies and 1960ies. Artemy reports that interpersonal trust and cooperation is highest among inhabitants of old and far remote villages; it is rather low in ‘artificial’ places founded some 40 years ago.

In Soviet times there were only lone but not fully isolated communities. Central government bore the costs of holding up a network of cost-intense transfers via helicopter or ferry/boats to remote locations. In Post-soviet times government lost any interest in financing these transportation links. Lonely villages become separated ones.

For regular Continental Europeans such kind of remoteness is far beyond imagination. Up to here the results from Artemy’s research. What are the implications for Public Administration research?

Remote villages are an adaptive challenge for Russian Public Administration. In a considerable chunk of Russia citizens live in a way that heavily deviates from living and working in Moscow, Nizhny Novgorod, Vladivostok or any other city. And so does delivering public services to them.