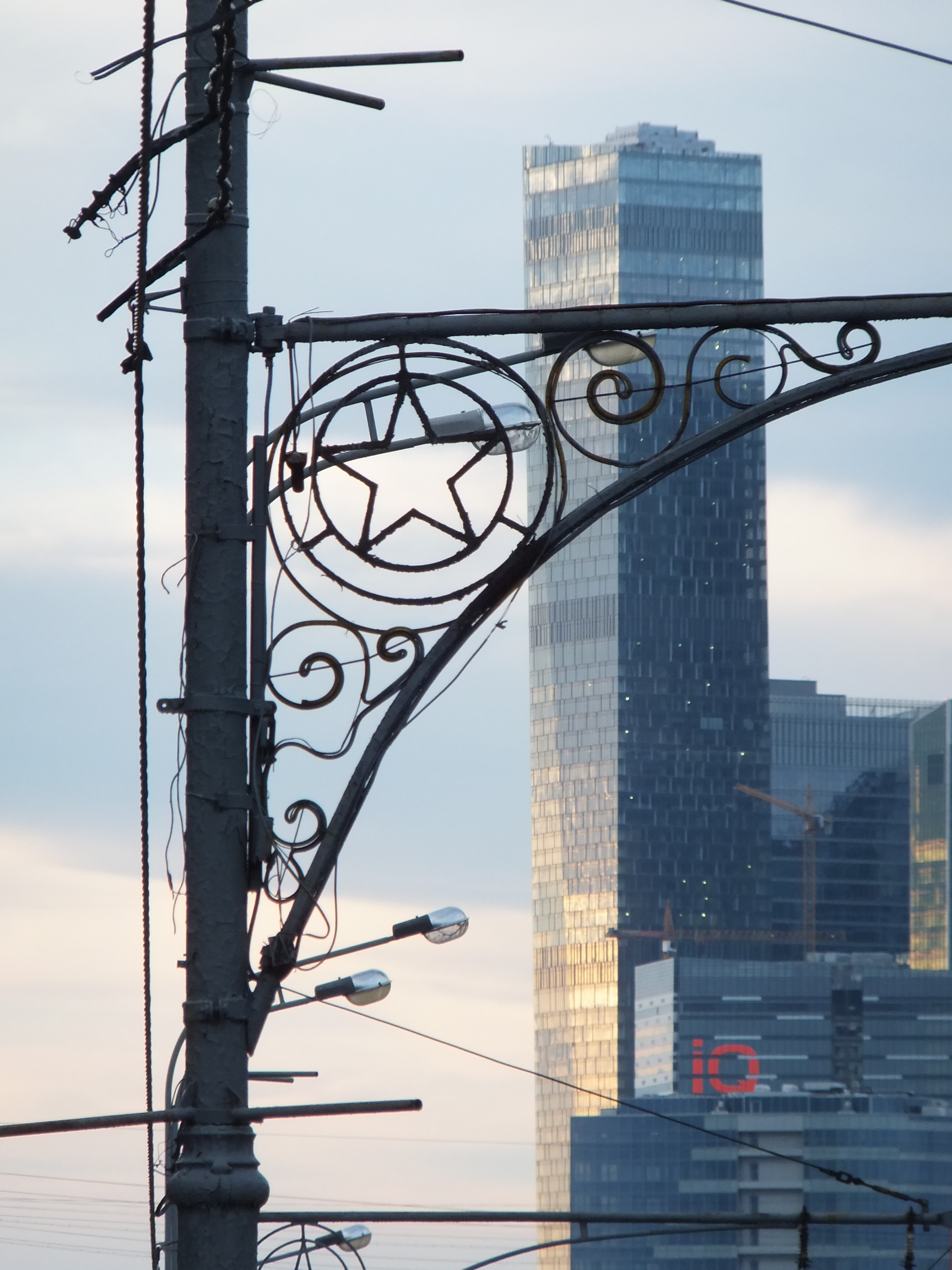 In a recent lecture I told my students that ‘the public sector’ encompasses anything that fits into Norman Flynn’s definition as  “those parts of the economy that are in state ownership, or under contract to the state, plus those parts that are regulated and/or subsidized in the public interest.” (Norman Flynn, 2007. Public Sector Management. London: SAGE, p. 2).

And this is quite a lot in most countries.

General government expenditures accounted for some 45 per cent of GDP on OECD-31-average in 2011 (still impacted from economy-boosting measures after the crisis), up from 42  per cent in 2001, according to the latest data in the 2013 OECD Government at a glance volume. Denmark and Sweden are and have always been a big spenders (57.6 and 51.2 per cent, respectively). The UK are slightly above OECD-31 average, but remember this is 2011 data, for the moment local governments in England are facing sever budget cuts, in particular. In Russia general government expenditures as a percentage of GDP are at some 38 per cent, down from 42.3 % in 2001. The scale of the public sector in China grew from roughly 18 % of GDP  in 2001 up to roughly 24 % of GDP in 2011.

For me public sector research further includes all the managerial and political processes that keep this machine running. It is important to include issues of public management and public administration (this is the administrative and organizational science perspective), the politics of decision making (the political science perspective, ‘Will the Tory City Mayor eventually provide us with a new kindergarten within walking distance’), and decision making theories in general, so that behavioral economics, psychology and sociology come into play (Why do decision makers take the actions they take?). Institutional and public economics have been major contributions to our understanding of ‘the public sector’ as well.

That is also quite a lot stuff.

To further structure this, it is helpful to have a look at who provides what, i.e. which level of government accounts for what kind and chunk of public spending. I am especially interested in the relevance of local authorities for public service delivery. For instance central government accounted for 99.8 per cent of total government defense expenditures in 2011. (no surprise). For housing the central:local ratio was 73.0 :  27.0 in 2011. (There are no states as in Germany, so data are absent “-“)

United Kingdom: Expenditures by function (COFOG) and level of government/sector, as a percentage of total government expenditure, figures for 2011; Data Source: OECD 2013.